The more than 30 authors of the paper found cardiovascular disease in women is under-researched, leaving women under-diagnosed, under-treated and less aware of the risks they face.
0
Feb 17, 2020 2:24 PM By: Canadian Press 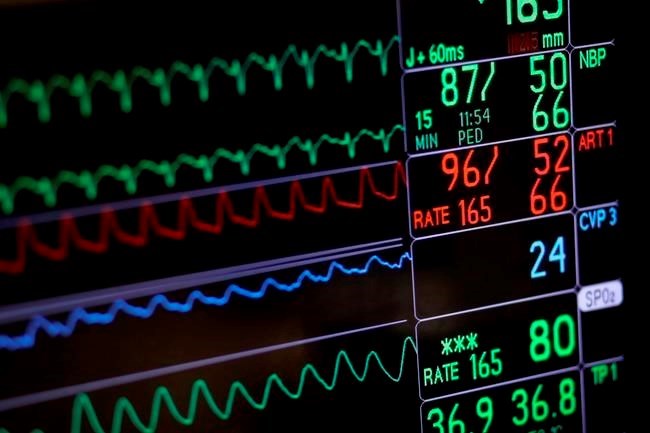 A new review of the existing research into women's cardiovascular disease has uncovered what the authors call a "stunning" lack of information about how women are affected.

The review was released by Heart & Stroke and the Canadian Women's Heart Health Alliance, who call it a first-of-its-kind scientific look at gender gaps in cardiovascular research.

The more than 30 authors of the paper found cardiovascular disease in women is under-researched, leaving women under-diagnosed, under-treated and less aware of the risks they face.

The review concludes that cardiovascular disease is one of the leading causes of death among women in Canada, in part because women are not well represented in the research.

The authors say potential sex-specific risk factors, such as early-onset menstruation, are increasingly noted during diagnosis but are so far unexplained.

They hope the review will mean changes to the way women's cardiovascular health is studied and consequently treated in Canada.