City councillors have found housing for five of the nine men left homeless after a rooming house fire.
Nov 18, 2019 5:07 PM By: Jenn Pritchard 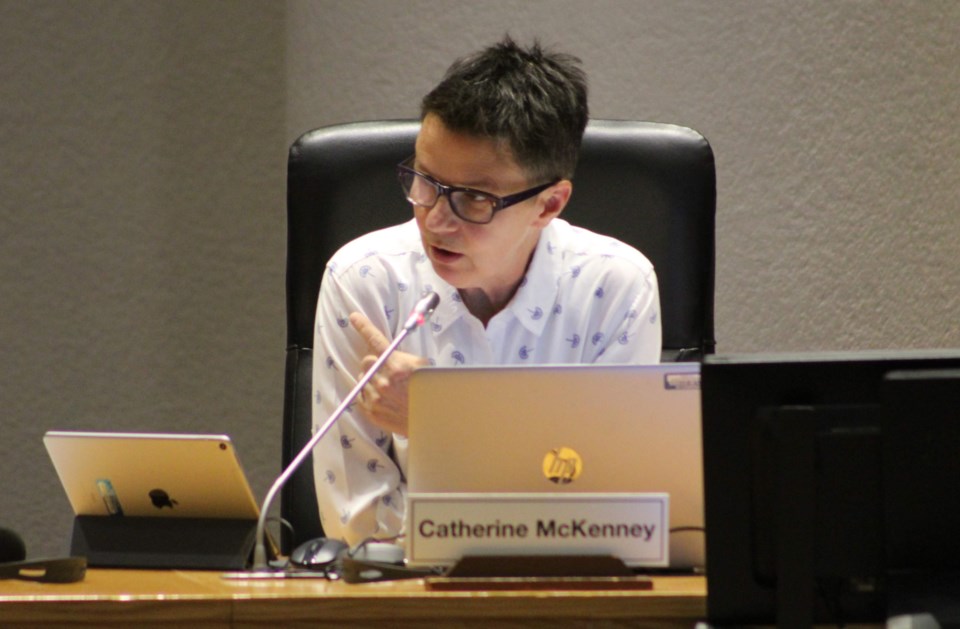 More people are moving into a tent city, set up near Bayview Station, even as the outdoor temperature continues to fall.

What started as a space for nine men who were left homeless after a fire at their rooming house, has grown to include men and women living outdoors in the make-shift community.

Somerset City Councillor Catherine McKenney noted Monday, that there is a growing homeless population in Ottawa and more needs to be done to ensure everyone has a safe place to live.

McKenney is city council's Liason for Housing and Homelessness and they feel this is an emergency situation.

"We've got something like 92 people across the city sleeping outside for various reasons," said McKenney. "Our shelters are over capacity."

They noted, last year there were only 50 listed as sleeping outside through the winter.

McKenney said, along with shelters that are pushed to capacity, people living in community housing are having a hard time finding homes in the private rental market, as prices have skyrocketed and many spaces are being taken up by short-term rentals.

"We really are at a critical point right now in this city -- in many other cities [as well] -- but Ottawa is our home and we are failing people who need housing."

McKenney explained that all levels of government need to make critical investments into housing and poverty reduction to help solve the housing emergency in Ottawa, noting that there is no easy fix, and that it's only going to get worse.

In the meantime, councillors McKenney and Jeff Leiper have worked to find homes for five of the men living in the tent city, with plans to get housing for a sixth man.

Food insecurity and two years over 100% capacity: Ottawa Mission says it's in crisis
Nov 14, 2019 12:23 PM
Comments
We welcome your feedback and encourage you to share your thoughts. We ask that you be respectful of others and their points of view, refrain from personal attacks and stay on topic. To learn about our commenting policies and how we moderate, please read our Community Guidelines.