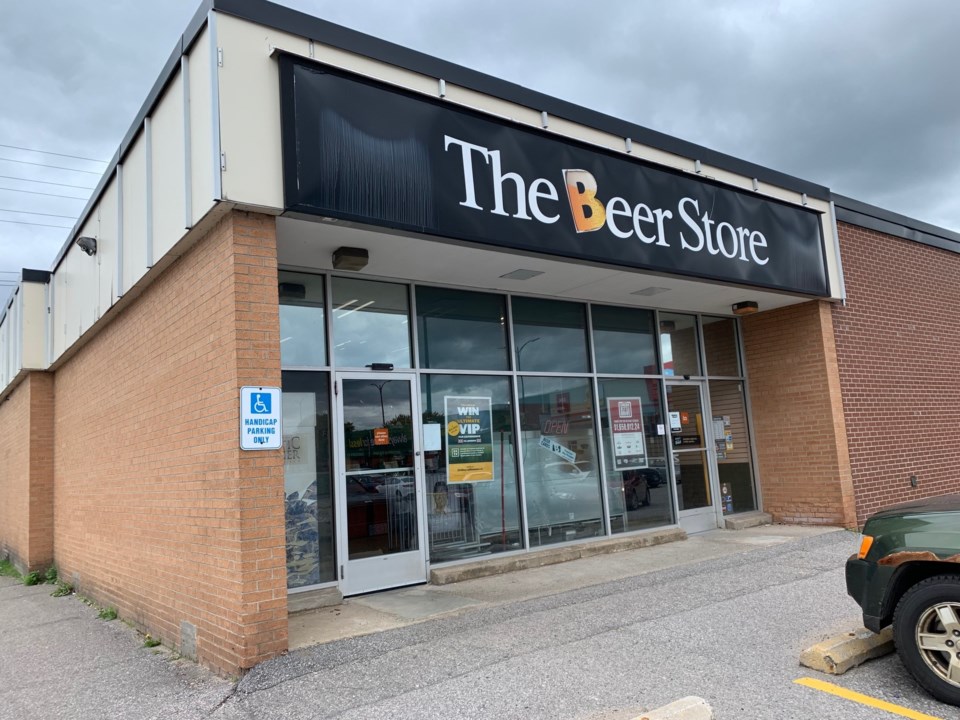 The Beer Store in Ottawa is doing its part to help local hospitals and food banks during the COVID-19 pandemic by collecting nearly $146,000 from residents returning empties.

Beginning on March 17, The Beer Store announced that consumers returning empties for recycling could choose to donate their proceeds from $0.10 or $0.20 per container to healthcare centres and foodbanks within their own communities.

"We thank the people of Ontario for their incredible generosity. To donate their returns in such large numbers clearly demonstrates how much they want to show their support for people working at local Health Centres and Foodbanks," said Beer Store President Ted Moroz.

A full list of charities being supported is available here.