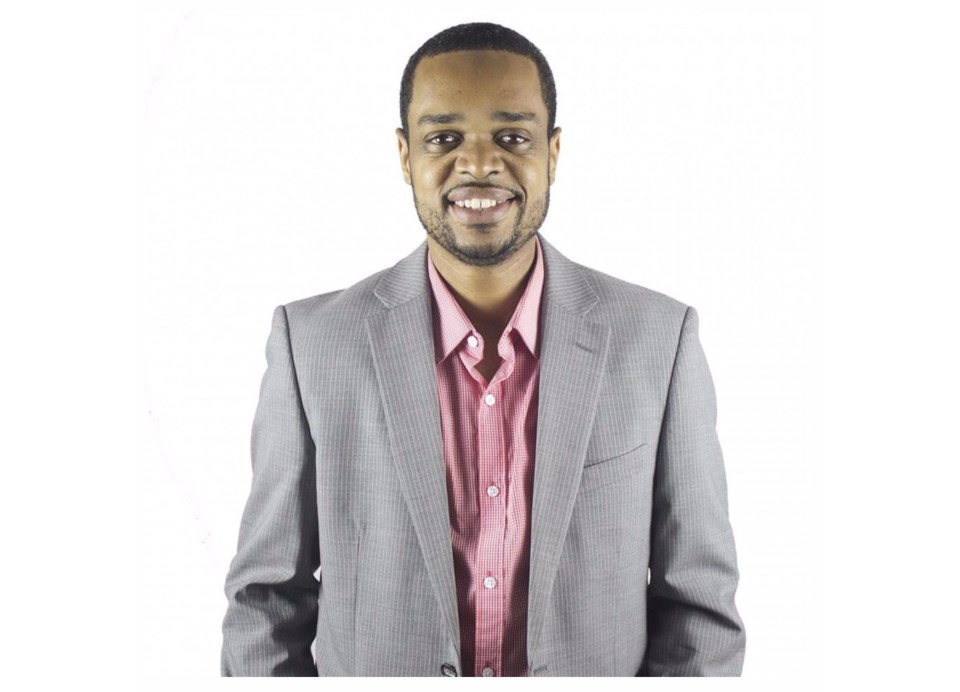 When Kevin Bourne, founder of Shifter Agency and Shifter magazine, moved to Ottawa from Toronto, the entrepreneur saw a strong difference in how the black community was — or wasn’t — represented in Canada’s capital.

“In Toronto, black culture really is part of the fabric of the city,” he said. “In coming to Ottawa, it was something that stood out very quickly — that black culture or black business in this city wasn’t what I experienced in Toronto. That was a very stark contrast between the two cities when I arrived.”

That representation was even lacking in the marketing of local businesses, he noticed. Bourne even reached out to those businesses to have “constructive conversations” with them about the lack of diverse representation in their business image and how it made him feel, many of them receptive to the feedback.

And while he had visited Ottawa before, the lack of diverse representation wasn’t something he noticed before.

“I’ve definitely been to events in the city and I walked in and asked a question and the look on their face was — it wasn’t fearful, it was disgust,” Bourne recalled. “There’s been times where I’ve corresponded with people online or over the phone and they didn’t know I was black and then met them face-to-face it was like a ‘Oh, I didn’t know.’ Not necessarily in a hateful sense but just like a shock like they weren’t expecting that. You learn to read the facial expressions.”

Once the the initial shock wears off, he adds, he always feels welcome.

So to help companies and businesses gain insight on tangible things they can do to change the landscape and become more inclusive with their representation, Bourne says a great place to start is asking for feedback.

“Assemble a focus group,” he said. “Make sure you have diverse people on that focus group. Get black people and people of colour on your management team because at that level you’ll have that sense of perspective.”

Bourne says he will be among the marchers at Friday’s Ottawa downtown anti-racism event.

“I think that could be a history-making event in that city,” Bourne. “I think this city is ready for a change.”

The event will start at 3 p.m. at the U.S. Embassy on Sussex Drive in the Byward Market and then march peacefully to Parliament Hill, where a gathering will take place.