'They're not perfectly round:' O-Train wheels to blame for train shortage

The chair of the city's transit commission said that Rideau Transit Maintenance, the company that maintains the light rail line for the city, has not provided an explanation for why the train's wheels are no longer round.
0
Jan 21, 2020 9:21 AM By: Jason White 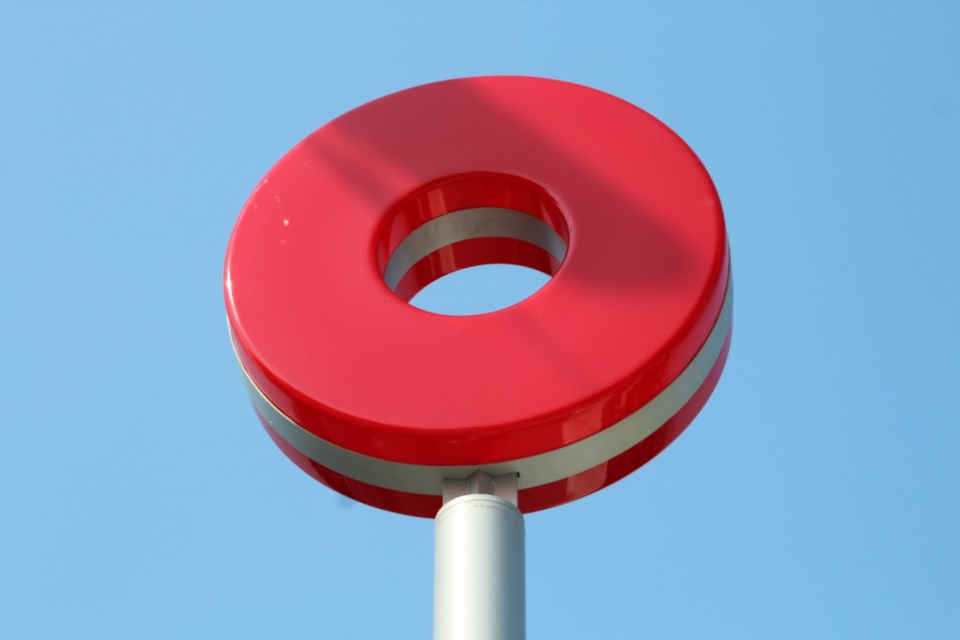 The chair of Ottawa's transit commission says the current shortage of working O-Trains on the Confederation Line is due to the trains' wheels not being round.

Only eight trains were put into service at the start of Tuesday morning's commute. A ninth train was added after 8 a.m. There are supposed to be 13 trains in service during the peak of the morning commute on the Confederation Line, but multiple trains have been taken offline for maintenance.

"There [are] flat spots appearing on the wheels, so they're not perfectly round," Councillor Allan Hubley told The Rob Snow Show on 1310 NEWS. "[Rideau Transit Group] has to run these trains through what's called a lathe, that rounds out the wheels again."

"They're having problems with getting the work done that they were told ahead of time had to be part of the maintenance program," Hubley said.

Hubley said that Rideau Transit Maintenance, the company that maintains the light rail line for the city, has not provided an explanation for why the train's wheels are no longer round, but he hopes they'll have more details by Thursday.

Hubley, as chair of the city's transit commission, has called a special meeting for Thursday afternoon to discuss the current state of Ottawa's light rail system.

Because of the continuing shortage of trains during peak periods, OC Transpo has put supplementary bus service into place to help meet rider demand.

Non-stop buses have been running from Tunney's Pasture and Hurdman stations and heading downtown to drop passengers off on Albert Street and Slater Street, during Tuesday's peak morning commute. The supplemental parallel bus service will also operate in the opposite direction, ferrying people out of the downtown, between 3 p.m. and 5:30 p.m., Tuesday.

Hubley said the plan was to keep that supplemental bus service in place as long as it's needed.

A couple of switch issues cause problems on Confederation Line over the weekend
Jan 20, 2020 7:05 AM
Comments
We welcome your feedback and encourage you to share your thoughts on this story. We ask that you be respectful of others and their points of view, refrain from personal attacks and stay on topic. To learn about our commenting policies and how we moderate, please read our Community Guidelines.