'This is the classic abuser non-apology:' Women's rights advocate on Rick Chiarelli's statement 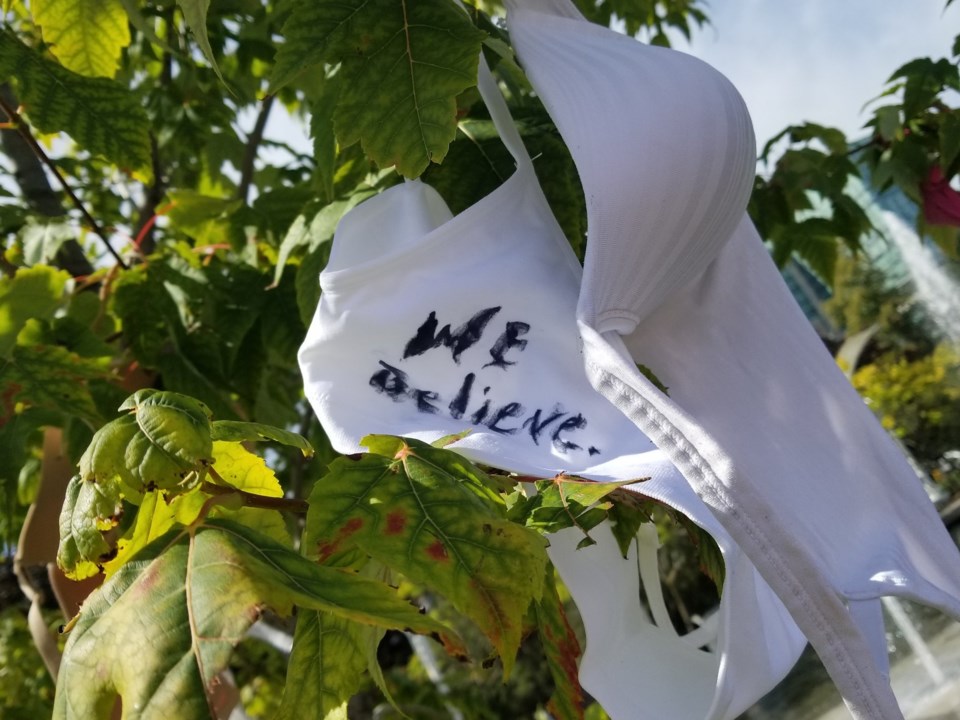 "This is a person who we've seen multiple accounts of women come forward against him, and instead of taking any of that to heart or taking it seriously at all, he's simply deflecting the blame onto others." said Sydney Holmes, the co-founder of Defend Choice Ottawa.

She added, as a society, we don't vilify someone for getting robbed, it only happens in cases of abuse and harassment.

"We've got 12 women who have come forward with very similar accounts and with very real evidence that demonstrates the validity of their accusations, and [Chiarelli's] statement doesn't speak to any of that. It simply deflects all blame and turns himself into a victim."

Holmes thinks the statement had a lot in common with the current President of the United States.

"The language that came out was very akin to a lot of the langauge we've seen from Donald Trump," she explained. "This is the classic abuser non-apology"

Chiarelli denying sexual misconduct allegations, calling them part of coordinated 'political attack'
Oct 3, 2019 12:37 PM
Comments
We welcome your feedback and encourage you to share your thoughts. We ask that you be respectful of others and their points of view, refrain from personal attacks and stay on topic. To learn about our commenting policies and how we moderate, please read our Community Guidelines.