With major flooding predicted this weekend and a state of emergency declared in the municipality, residents are hoping for the best.
0
Apr 20, 2019 12:53 PM By: Chris Kurys 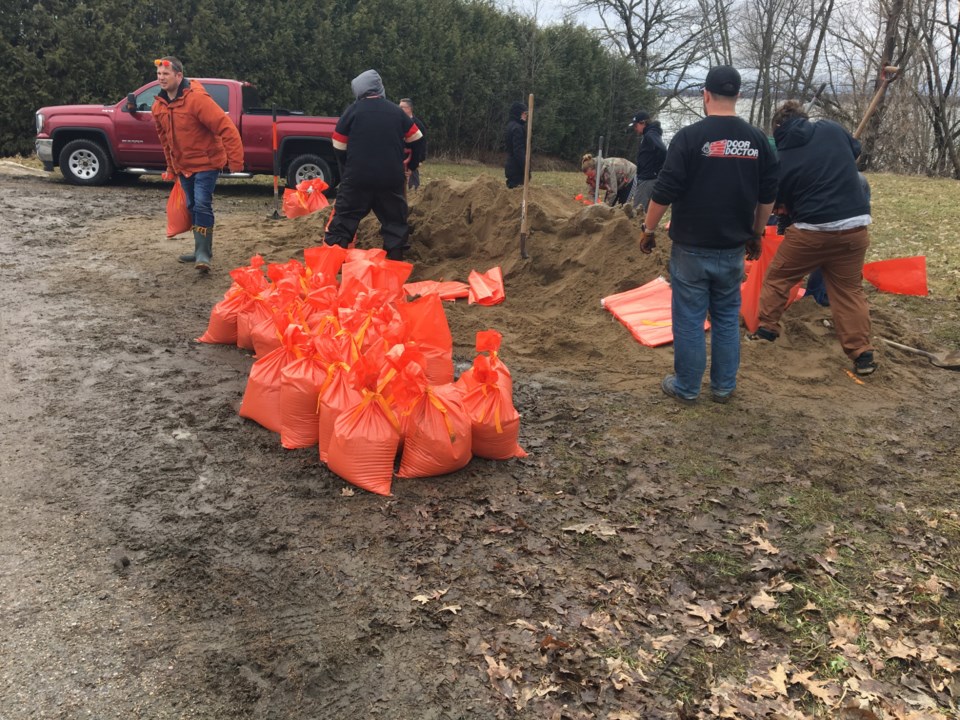 Across Western Québec, municipalities have been preparing sandbags and reinforcing homes as several communities are worried that flooding could be even worse than 2017.

This year's flood has already claimed one life in Pontiac, after a road was completely washed away by an overflowing creek.

"It's not that bad," he said. "We're ahead this year rather than two years ago."

One thing he'd like to see is the City of Gatineau offering more chances for rural residents to get sandbags.

"I wish they'd stay open 24 hours instead of closing at 4 p.m, because we're working 24 hours to save our property." he said.

St-Clair says for three of his properties he has about 1000 sandbags so far, but 'time will tell' if that will be enough.