According to the EOHU, the bats tested positive last week but there haven’t been any reports of rabies in a human.
Jul 31, 2020 11:59 AM By: Dani-Elle Dubé 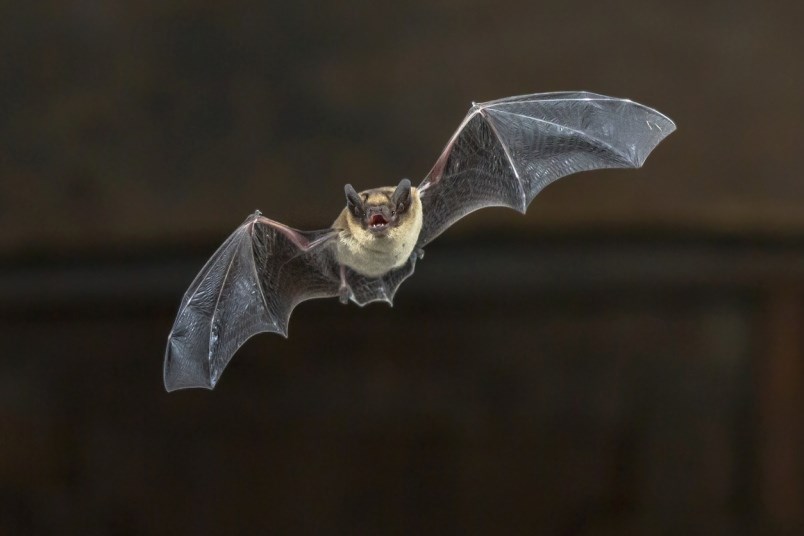 Health officials are warning residents to take extra precaution with themselves and their animals after two bats in eastern Ontario have tested positive for rabies, the Eastern Ontario Health Unit reports.

According to the EOHU, the bats tested positive last week but there haven’t been any reports of rabies in a human.

The EOHU wants to remind residents to take precautions to protect themselves.

“Rabies is a transmittable and deadly virus carried by infected bats and other mammals,” the EOHU said. “It can be spread to humans and other animals through the saliva of an infected animal – primarily via bite wounds. It can also be spread when infected saliva comes into contact with a scratch, open wound or mucous membranes, such as those in the mouth, nose or eyes.”

To protect the community, the EOHU says it is required by law that all dog and cats three months of age or older be vaccinated against rabies. Even indoor pets must get the rabies vaccine because bats can enter any residence.

The EOHU also recommends the following measures to protect your family and pets from rabies:

If you come across an injured animal outdoors, do not touch it. It’s safer to call animal control in these cases, the EOHU advises.

If you are bitten by an animal, contact your family physician or the emergency department as soon as possible and report the bite to the EOHU, who will the investigating and determine if treatment is necessary.