Two former cabinet ministers who were kicked out of the Liberal caucus over the SNC-Lavalin affair, will both be making announcements about their political futures on Monday.
0
May 27, 2019 6:58 AM By: OttawaMatters Staff 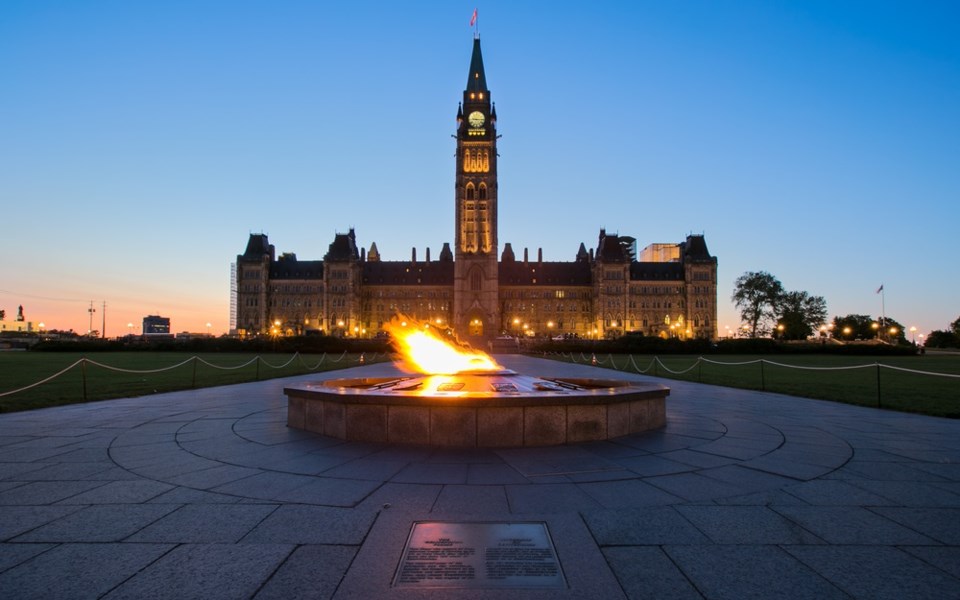 Two former cabinet ministers who were kicked out of the Liberal caucus over the SNC-Lavalin affair, will both be making announcements about their political futures on Monday.

Jody Wilson-Raybould and Jane Philpott will be making their announcements at the same time in their home ridings of Vancouver-Granville and Markham-Stouffville.

Earlier this year, Wilson-Raybould accused the prime minister’s office of inappropriately pressuring her when she was the Minister of Justice to cut a deal for SNC-Lavalin in order to help the engineering firm avoid criminal charges.

It led to a political controversy that caused the Liberals to drop significantly in the polls ahead of the federal election in October.

Prime Minister Justin Trudeau kicked Wilson-Raybould and Philpott out of caucus in April after both had publicly said they had lost confidence in the Trudeau government’s handling of the issue and both resigned from the federal cabinet.

It’s not clear if they will run again under a different banner, but Green Party leader Elizabeth May has called the two MPs’ friends and has said she will gladly welcome them if they decide to join her party.