The motorcycle collided with an SUV at Montreal Road and Aviation Parkway.
Aug 7, 2020 11:42 AM By: Jason White 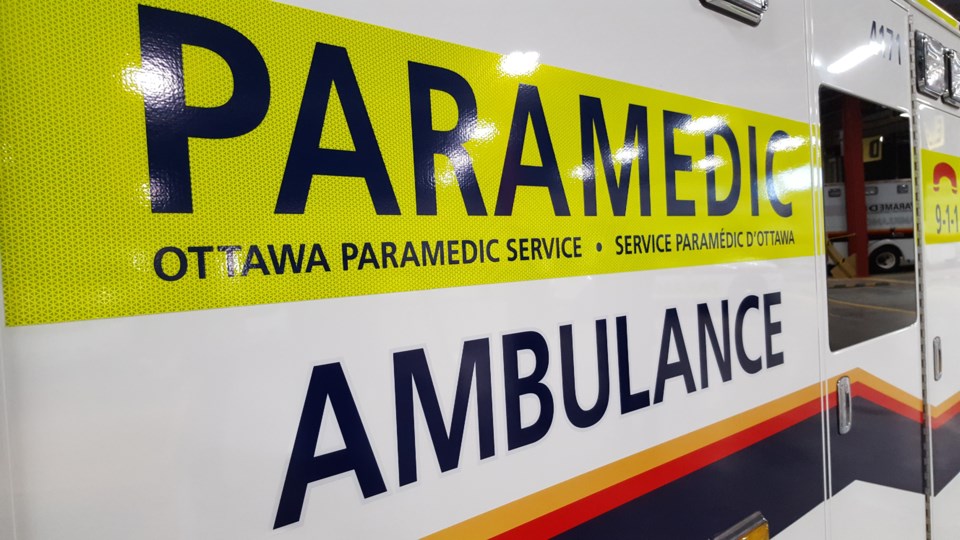 A man and woman on a motorcycle have been taken to hospital after a crash on Montreal Road.

The motorcycle collided with an SUV at Montreal Road and Aviation Parkway, around 9:20 a.m., Friday, August 7.