UFC making its return to Ottawa 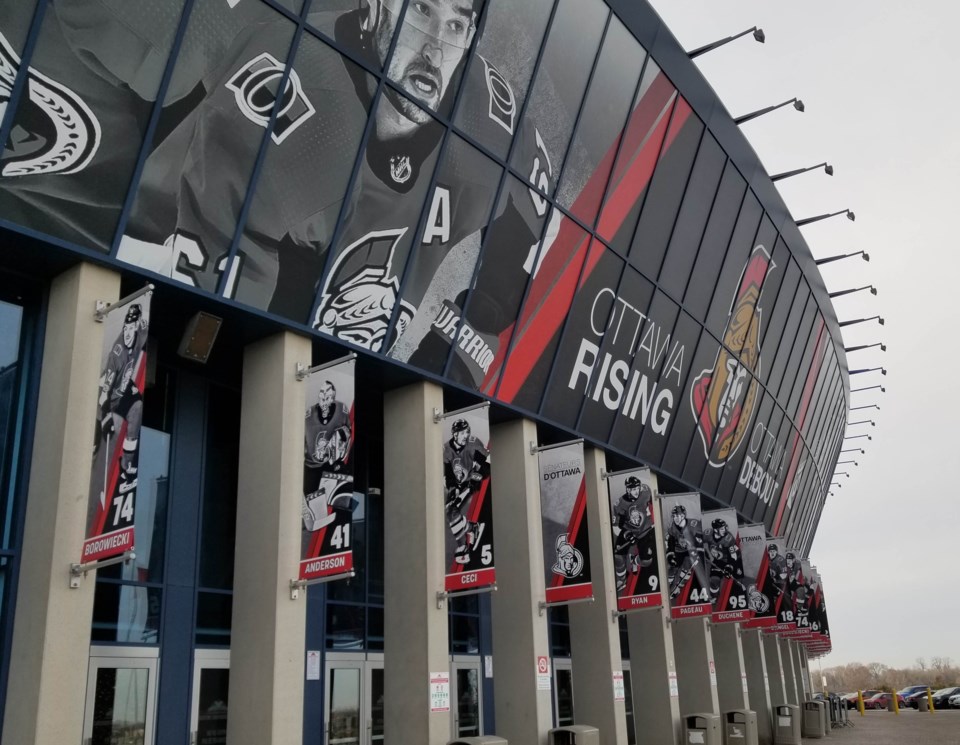 The Ultimate Fighting Championship is returning to Ottawa for the first time in three years, when the Canadian Tire Centre hosts Fight Night.

UFC Ottawa is scheduled for May 4.

Seven bouts have been announced for the card.

TUF 27 winner Brad Katona of Winnipeg will seek his third UFC win against Merab Dvalishvili in a bantamweight bout.

More fight card announcements, including the main event, are expected at a later date.