The conference is meant to help educate people on some of the Supreme Court’s biggest upcoming cases.
Oct 19, 2019 1:56 PM By: OttawaMatters Staff 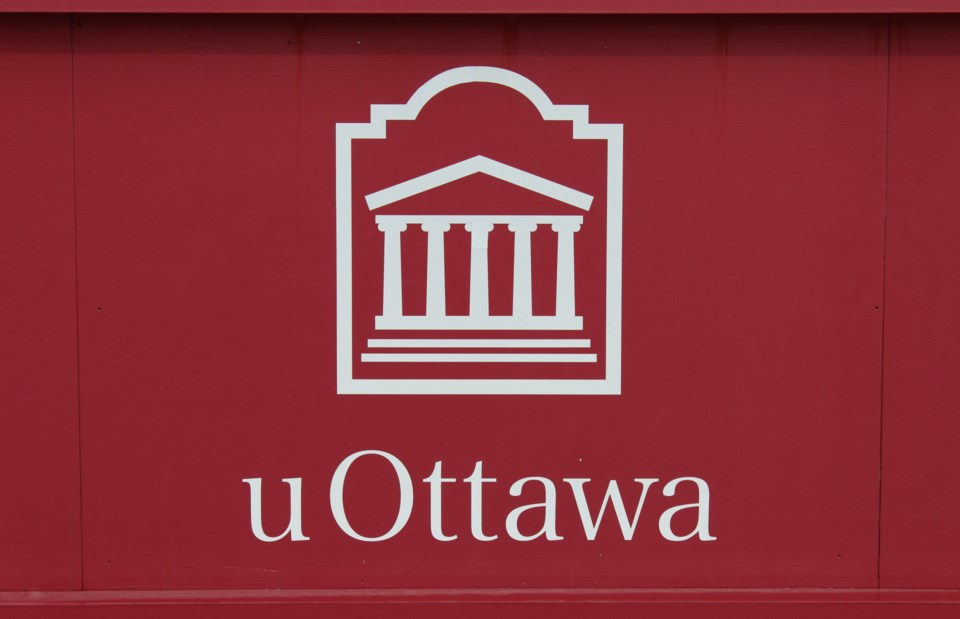 During the session, renowned legal experts discussed some of the most important cases that will be heard by the Supreme Court this fall.

“The Public Law Group started hosting the sessions in 2013, and since then, they have been a great opportunity for the public and the media to discuss these important legal issues with experts who are able to clearly explain complex legal situations,” says Professor Kyle Kirkup, the event’s moderator.

¦Y.Y. Chen, an assistant professor at the uOttawa Faculty of Law, Common Law Section, who dissected the Canadian Coalition for Genetic Fairness v. Attorney General of Quebec, et al., a case, that raises important questions about federal and provincial governance in the area of genetic non-discrimination.

¦Nathalie Chalifour, an associate professor at the uOttawa Faculty of Law, Common Law Section, who explained the Attorney General for Saskatchewan v. Attorney General of Canada case, better known as the Carbon Tax Reference, which asks if the federal government’s carbon pricing scheme is constitutional.

“The Supreme Court of Canada hears timely and important cases that affect the lives of all Canadians. “For example, one of the major issues in the 2019 federal election is climate change, and this term, one case before the Supreme Court asks whether the federal government’s carbon pricing scheme is constitutional,” says Kirkup, adding that, ”The Court is likely also to provide some guiding principles on the constitutionality of future environmental law schemes. These are things that matter greatly to the Canadian public, and events like ours help shine a light on them.”

Later this month, a second conference, with a particular focus on issues pertinent to the civil law and to Quebec, will be held on the uOttawa campus.