uOttawa study shows heat may help those living with diabetes

A recent study notes that exercise-heat stress can have positive effects for those living with type 2 diabetes.
Oct 13, 2019 12:34 PM By: OttawaMatters Staff 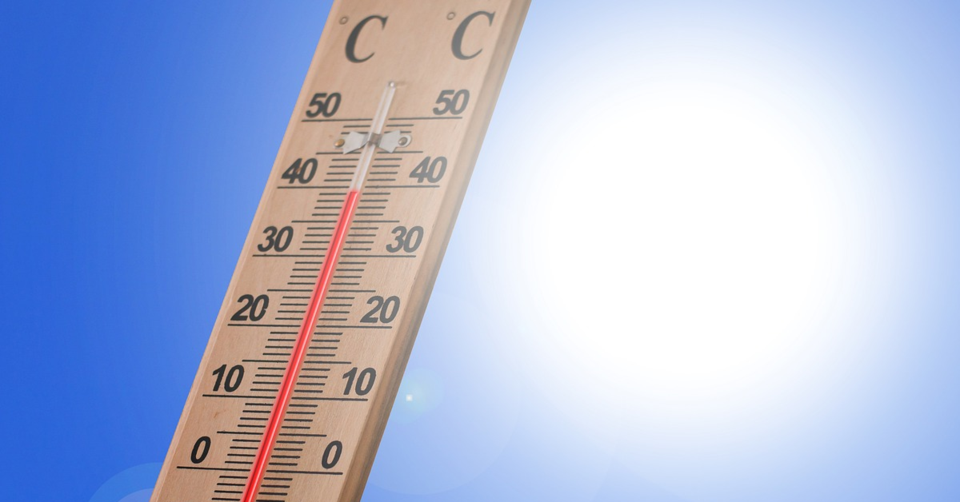 A recent study by Professor Glen P. Kenny and his team at the Human and Environmental Physiology Research Unit (HEPRU) Lab at the University of Ottawa, set out to discover how elderly people living with type 2 diabetes would react to exercising in warmer temperatures.

Their findings, which were published in the Journal of the American Medical Association, showed that exercise-heat stress proved to have both positive and negative effects on subjects.

“Our work shows that older men with type 2 diabetes show less ability to dissipate heat during exercise in a hot environment relative to their healthy counterparts, which can cause increases in body temperature and heart rate that may elevate the risk of health complications,” explains Professor Kenny, University of Ottawa Research Chair in Environmental Physiology. “However, the data also shows that those impairments may be offset by brief, supervised exercise training in a hot environment. That is a very important piece of information, since exercise is a cornerstone in the management of type 2 diabetes.”

After 7-days of brief and supervised exercise training in a hot environment, subjects with type 2 diabetes appeared to adapt and minimize future health risks. Results also suggest that thermoregulatory function in individuals with type 2 diabetes appears to adapt to exercise training in the heat better than in healthy subjects.

Though Kenny sees the study’s conclusions are revealing, he still cautions people living with diabetes not to throw caution out the wind.

“Everyone, especially those who live with type 2 diabetes, should still be very cautious when performing strenuous exercise, particularly in the heat,” says Kenny, adding, “We would recommend that they exercise indoors, in a cool and/or dry and well-ventilated environment. When performing activities outdoors in the heat, they should try to limit the activities to the early or later hours of the day, when temperatures are at their lowest. Exercising in the direct sun should also be avoided and, when possible, intersperse rest or breaks periodically in a cool ventilated location.”