The transit commission is expected to meet Wednesday to discuss service updates.
Oct 17, 2020 9:47 AM By: Dani-Elle Dubé 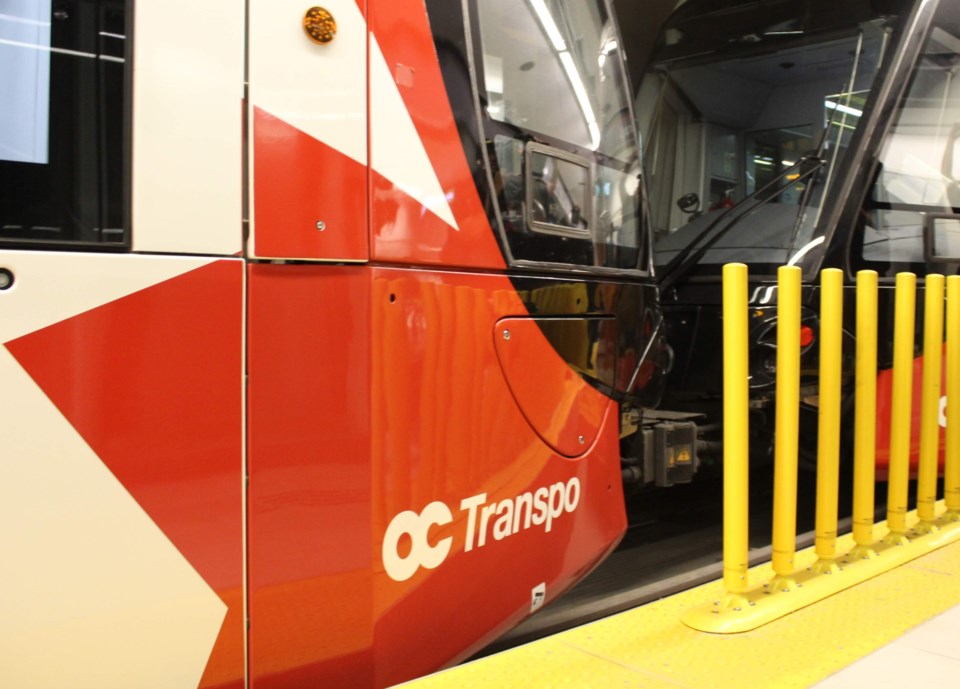 Customer experience in recent months on the LRT has seen an improvement in both reliability and consistency.

According to the most recent report presented on September 16, since last August, trains have been able to meet their time requirements 98 per cent of the time for six months (August 2019, December 2019, April, May, June and September).

The transit commission is expected to meet Wednesday to discuss service updates.

Based on experience, the city knows that when service is highly variable or drops below 97 per cent, customers are impacted.

"Service reliability and service variability are two key factors that impact our customers the most," the report says. "Our goal is to meet all of our daily service requirements, in terms of service frequency and delivery."

Since the onset of the pandemic, however, RTG has been provided with temporary service adjustments to advance their work.

The work has allowed RTG full access to the line and fleet, and complete the maintenance outlined, as well as repairs.

As of now, the city has commenced an independent review to assess the updated work.

Ridership, however, has dipped significantly between March 2020 and August 2020, but increases have been observed.

The report states that transit ridership in Ottawa was at 28 per cent of usual levels from late June until the fall service change.

And although it wasn't required for the summer service levels, RTG provided 15 trains throughout August (except for three days).

According to a report that was delivered in July, some of the technical issues that have plagued the city’s LRT have been able to be fixed during parts of the shutdowns that took place in May and June of this year.

The inquiry into the updates was commissioned by Coun. Shawn Menard on July 15, when city council received its last update.

The responses provided to Menard were given in July by the general manager of transportation services.

While progress has been made during the earlier half of the year — specifically with testing and deploying software updates to improve vehicle passenger door operations, undertaking maintenance and other adjustments to the overhead catenary system to improve reliability and testing and deploying software updates to the train control system to improved vehicle braking and other performance issues — at the time, there was still a lot of work that needed to be done.

“For each of the seven items noted above, there is remaining work to be completed by RTG in order to improve the performance of the system and the final timelines are still under review,” the city said in the document.

At the time, Line 1 had experienced two new reliability issues, which the city said was affecting availability and performance of the city. These included wheel cracks and track alignment in hot temperatures.

“These two issues require expedient resolution for RTG to meet their commitment of 15 trains in service on August 4, 2020, and to consistently meet the performance parameters of the system,” the document outlined.

As a response to the crack wheels, the city said in July RTG had established a regimented wheel inspection routine that will allow them to increase the availability of vehicles for service more quickly. No further updates on root the root cause is currently available.

When it comes to tracking performance, RTG had requested increased access to undertake repair. RTG was also required to provide a plan that corrected the ongoing track performance issues on a permanent basis.

“While the heat-related issues are not uncommon on rail networks, the effect on Line 1 is greater than expected and RTG is required to implement a permanent fix to the track.”

According to the September report, RTG has been able to find a root cause since, the replacement of all train wheels has commeced. The city will hear at Wednesday's meeting on whether or not all replacements have been completed since.