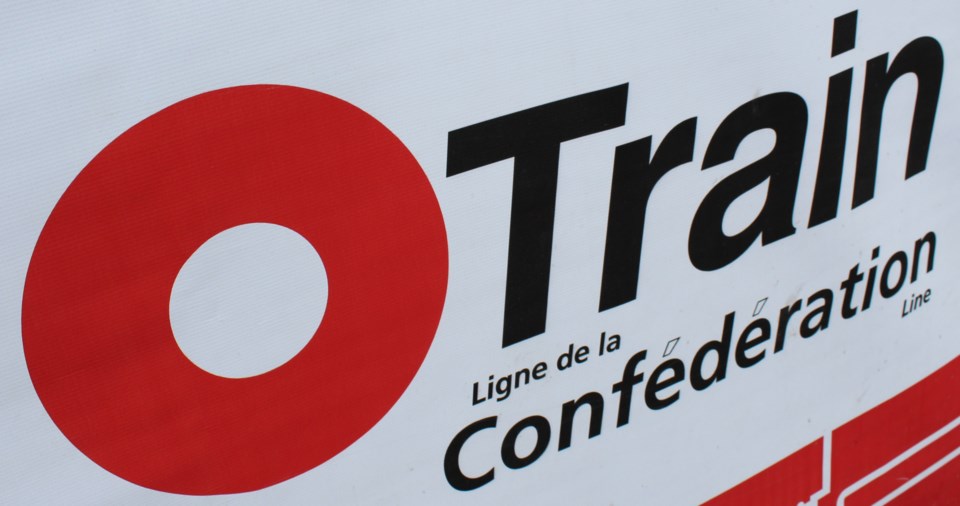 Commuters are without O-Train service for a second morning, after vandalism on the Trillium line.

In a statement, OC Transpo said vandalism was to blame for a technical issue that forced the transit system to cancel train service, but did not elaborate.

The O-Train's Trillium line has been out of service since Tuesday morning. Train service has been replaced by bus service on Route 107.