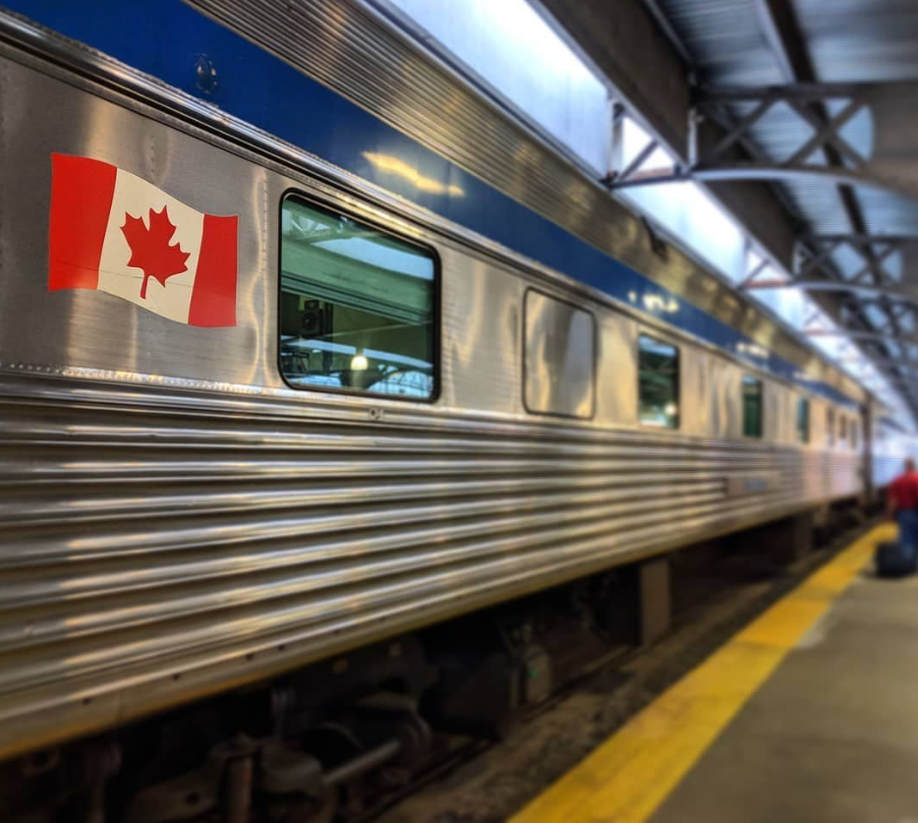 VIA Rail service along the Quebec-Windsor corridor is increasing.

The company says its seen a rise in demand for intercity travel, so starting Tuesday, September 1, service will increase to about 50 per cent of what it was pre-pandemic.

The following are the trains that visit Ottawa and the new ones which have been added:

"We are very pleased to announce today an important milestone in our efforts to resume our services," said Cynthia Garneau, President and CEO. "This represents our biggest addition of frequencies in the Corridor since the start of the pandemic. This initiative prioritizes the health and safety of our employees and passengers, balancing the possible service offerings and the recommendations issued by public health authorities in the context of the ongoing situation."

VIA Rail says it's still working towards a return to service for the Ocean and the Canadian, its Eastern and Western long-distance services, for November.

More than 1,000 unionized workers were laid off by VIA Rail in July. It's not yet clear how many of them may have been brought back with the added services.