There will be continued snow melt and precipitation for the next few days but the Ottawa River Regulator believes this won't cause any problems for affected residents.
0
May 13, 2019 3:30 PM By: Jeff Slack 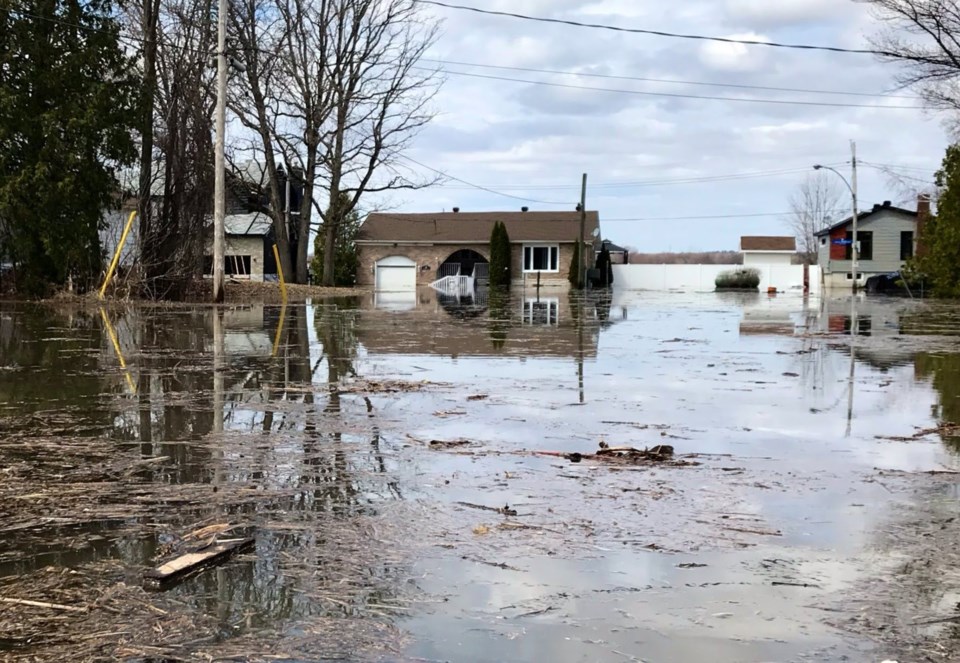 Snow continues to melt up north, but the board doesn't believe it should cause future issues.

"We are looking at gauging snow run off in the north," says Michael Sarich, Senior Water Resources Engineer with the Ottawa River Regulation Board. "It's essentially maybe three or four days of snow melt to continue there and it should be done."

Sarich added, "Given the volume of water that is still coming down from northern areas, unfortunately levels are going to remain high for the next several weeks."

There is also rain in the forecast for the next few days, but Sarich says it shouldn't have any effect on levels.

"The current forecast is for a little bit over the next day or so, but nothing major in sight," Sarich said.

"We have about 25 residents affected by the flooding," Heather Salovaara, Emergency Information Officer with the City of Pembroke tells Ottawa Today with Mark Sutcliffe. "Up until this point we have been able to help them sandbag their property to protect them. We are fairly fortunate here in Pembroke when compared to other communities in that none of our residents have had to evacuate."

Pembroke is under a state of emergency and it's expected water levels their will rise another one centimetre.

Flooding begins to peak in the capital, could get worse in Upper Ottawa Valley
May 13, 2019 6:13 AM
Comments
We welcome your feedback and encourage you to share your thoughts. We ask that you be respectful of others and their points of view, refrain from personal attacks and stay on topic. To learn about our commenting policies and how we moderate, please read our Community Guidelines.