'We have our heads above water:' How the Ottawa Humane Society has fared through COVID-19 and the impact on its future

Donations have been coming in steadily for the charity, but the OHS fears they may not hold up if the virus stays in the community longer.
Aug 6, 2020 9:38 PM By: Dani-Elle Dubé 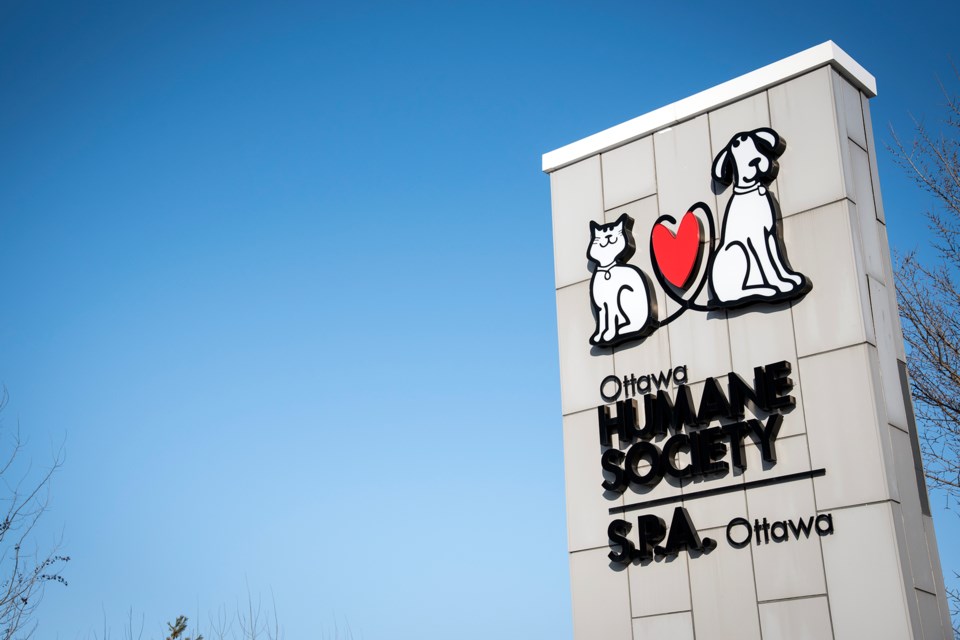 Like other establishments in the city, Ottawa’s Humane Society is taking steps toward a “new normal” when it comes to reopening to the public.

“We’re doing adoptions by appointment and physically distanced,” Bruce Roney, executive director of the OHS, said. “We are gradually opening our intake. For the last few months, we’ve had to limit out intake for the animals that are truly in distress in order to have for the animals that were in distress. Now we’re gradually increasing the number of animals we’re taking in every day, even those who are not in immediate distress.”

Roney explains that animal care teams at the OHS have been divided into two groups: A group and B group. These two groups never intermingle or work with each other on the same day to avoid possible spread of the virus.

Roney also adds that the OHS is not concerned about PPE like they were at the beginning of the pandemic.

All things considered, he says the OHS is doing well, including donations.

“So far so good,” he said. “Ottawa’s an incredible community and they really do care about animals. A lot of our donors have stepped up. We have our heads above water.”

But Roney admits that the charity organization does worry about the end of the year if the virus continues to linger— will the charity from the community continue? Roney doesn’t know.

Roney also says he’s seen the phenomena of “pandemic puppies” on Ottawa’s streets — the idea that people who have been working from home bought a puppy during the pandemic for comfort or companionship.

However, Roney says, while he has noticed an increase in people walking puppies, the idea of getting a dog at inconvenient times is nothing new.

“I think it is happening,” he said. “But in my experience that people make bad decisions all year round. It doesn’t take a pandemic to find people adopting when they’re not prepared, haven’t done their research, they don’t know what kind of animal is best for them.”

But overall, he says, people in Ottawa are responsible when it comes to the decision to own a pet.

And for those who may have ended up with a pairing that isn’t working, that’s what the OHS is there for, Roney says. The shelter will help in the process to re-home a pet in an environment that best suits the animal.

Police investigating driver clocked going 200 km/h in city's west end
Sep 20, 2020 11:39 AM
Comments
We welcome your feedback and encourage you to share your thoughts. We ask that you be respectful of others and their points of view, refrain from personal attacks and stay on topic. To learn about our commenting policies and how we moderate, please read our Community Guidelines.