What to expect from Ottawa's 2019 draft budget 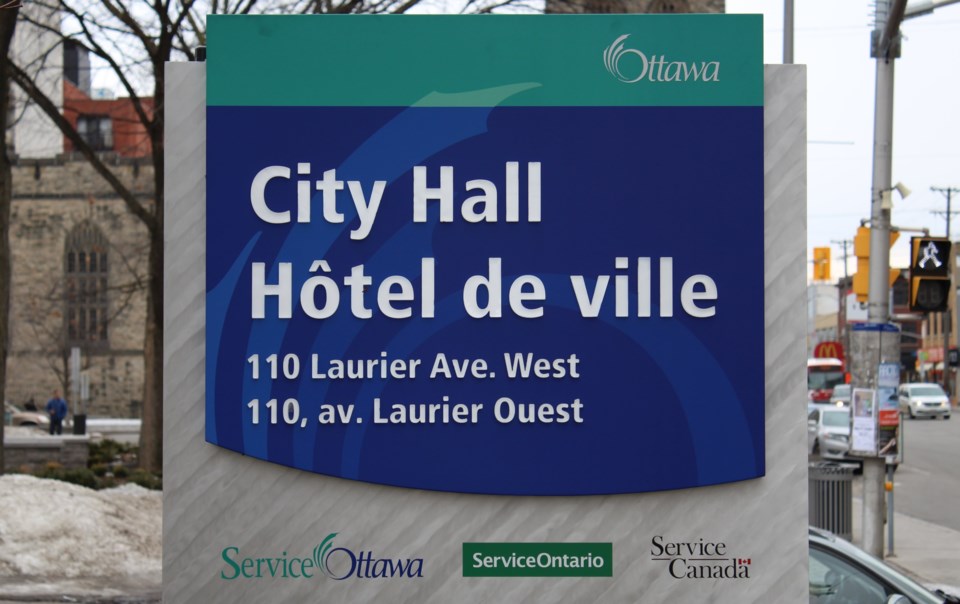 The city's 2019 draft budget will be tabled on Wednesday morning.

The estimated $3.5 billion budget will include more money for infrastructure.

Mayor Jim Watson has promised an additional $9.8 million for infrastructure renewal projects including roads, sidewalks, paths, culverts and bridges across the city.

The overall increase would help eliminate the infrastructure funding gap in five years rather than 10.

Two city councillors have pitched a levy to help pay for affordable housing.

Councillors Catherine McKenney and Mathieu Fleury want a 1 per cent tax increase, that would amount to around $40 million for this term of council.

The extra money would be used to reduce the pressures on family shelters in Ottawa.

The Ottawa Police Services Board had their own ideas when drafting a budget.

Chief Charles Bordeleau is expected to present an $18 million draft budget on Wednesday at a special board meeting. That adds up to a 5.1 per cent increase.

Bordeleau has said this budget reflects a need in the community and the extra money would be spent to help the community response team.

The money would also help them maintain the services they currently have.

Last year, Ottawa saw a record number of shooting and already within the first month of 2019 there have been at least 10 shootings.

Every year there are concerns that not enough money is being budgeted to snow removal.

For this year so far, January saw a record breaking amount of snow and crews were working 24 hours a day for around 2 weeks straight.

No word if this will reflect the numbers in the draft budget.

The city's draft budget will be delivered at city hall at 10 a.m.