Executive Director Peter Tilley says many felt safer on the streets when the pandemic first hit, but that soon won't be an option as temperatures drop.
Sep 15, 2020 4:29 PM By: Alex Goudge 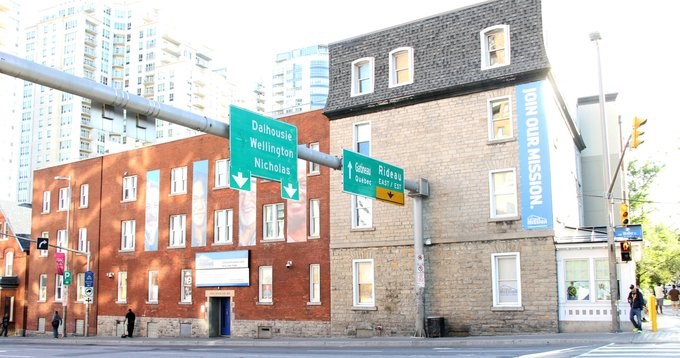 The Ottawa Mission is expressing concerns over operating its shelter during a pandemic with winter inching closer.

Peter Tilley, Executive Director of the Ottawa Mission, says many displaced Ottawans initially felt safer sleeping outside when the pandemic first hit, but says that soon won't be an option as temperatures have already started to drop.

"It's a lot easier to manage a pandemic during a warm Canadian summer than we feel it will be through a cold Canadian winter, so that's where our focus is now," Tilley explains.

The director adds, the Mission is currently searching for a common space or centre that would allow people to keep warm, as a means to avoid overcrowding within its shelter.

In the meantime, according to Tilley, no cases of COVID-19 have been linked to the Ottawa Mission.

Barrhaven Catholic elementary school first in Ottawa to shut down due to COVID-19
Sep 20, 2020 9:41 AM
Comments
We welcome your feedback and encourage you to share your thoughts. We ask that you be respectful of others and their points of view, refrain from personal attacks and stay on topic. To learn about our commenting policies and how we moderate, please read our Community Guidelines.