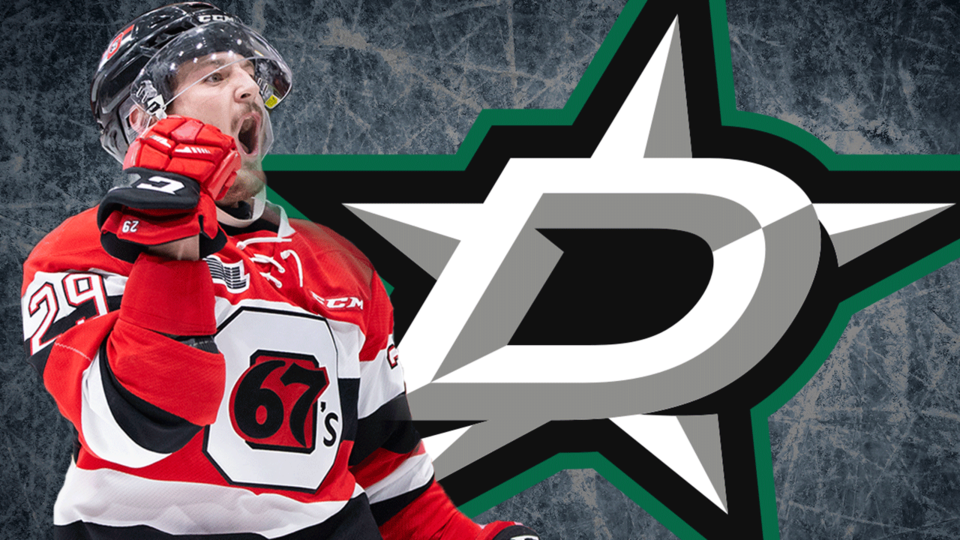 Ottawa 67's forward Tye Felhaber is officially a member of the Dallas Stars.

He signed a three-year, entry-level contract with the NHL club, Friday.

Those numbers put Felhaber first in the OHL in goals and tied for second in points. Additionally, the forward is first in the league in plus-minus rating at +50, and ranks fourth in shots on goal with 263. In three seasons with Ottawa, the Pembroke-native has 192 points in 163 contests. While playing in 303 games over five OHL seasons with Ottawa and Saginaw, Felhaber's posted 275 total points.

The 67's begin their quest for an OHL title and Memorial Cup on March 22 at 7 p.m. at The Arena at TD Place. The rest of the Round 1 playoff schedule is expected to be announced soon.

The club plays one of just four remaining regular season games on home ice this Sunday, hosting the Mississauga Steelheads at 2 p.m.

OHL Roundup: Petes end Ottawa's win streak at 17 games
Jan 12, 2020 6:05 AM
Comments
We welcome your feedback and encourage you to share your thoughts on this story. We ask that you be respectful of others and their points of view, refrain from personal attacks and stay on topic. To learn about our commenting policies and how we moderate, please read our Community Guidelines.