Ottawa led the OHL this season in goals, surrendered the fewest goals, owned the OHL's top power play and had the third-ranked penalty kill.
May 11, 2020 3:51 PM By: Canadian Press 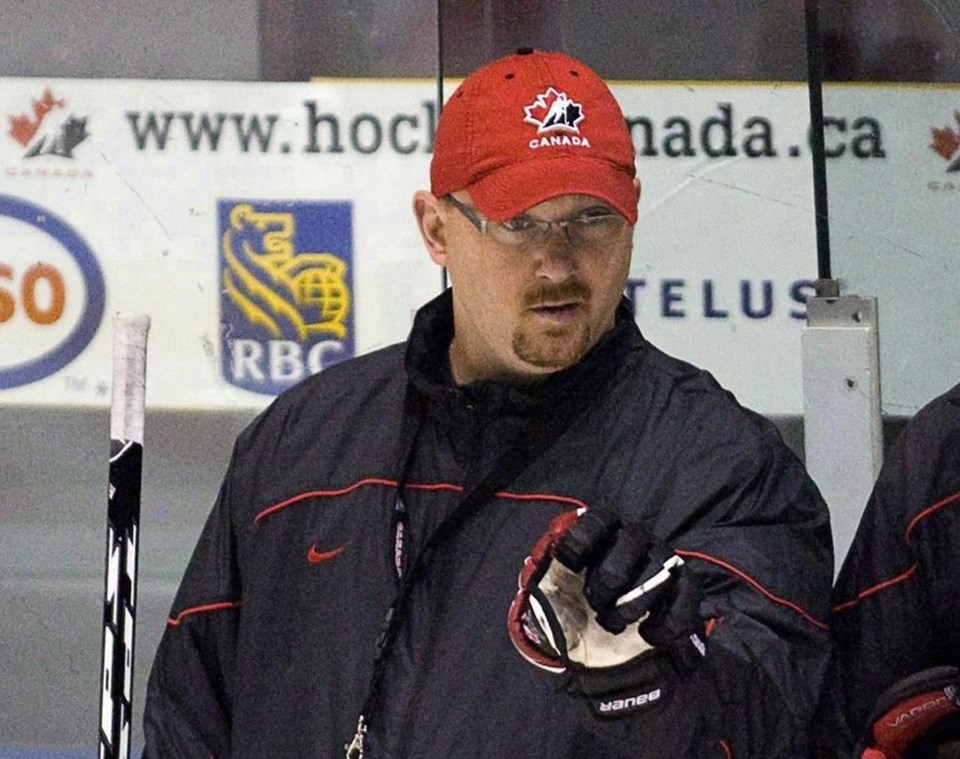 Ottawa 67's head coach Andre Tourigny has been named the Ontario Hockey League's coach of the year for the second straight season.

Tourigny, 45, joined the 67's as head coach and vice president of hockey operations prior to the franchise's 50th anniversary season in 2017-18.

The native of Nicolet, Que., was also an assistant on Canada's championship team at the 2020 world junior hockey championship.

"It’s a tremendous honour and a great feeling to be chosen by my peers. Even though my name is on this award, it is truly a team effort," Tourigny said in a release. "This recognition is a testimony of the quality of our program and of the quality of the people I'm working with.

"Our coaching staff, support staff, development staff and our strength and conditioning staff are a fantastic group and it truly is a blessing to work with them every day. Our management creates a professional and dynamic environment and is always there to support us. The commitment of our owners is unparalleled and is a source of energy on a daily basis in our office.

"Finally, I want to thank our players for their sacrifice and their relentlessness every single day."