After decades with the Ottawa Sports and Entertainment Group, Jeff Hunt is stepping away in order to focus on a new project.
May 14, 2020 1:00 PM By: Mike Vlasveld 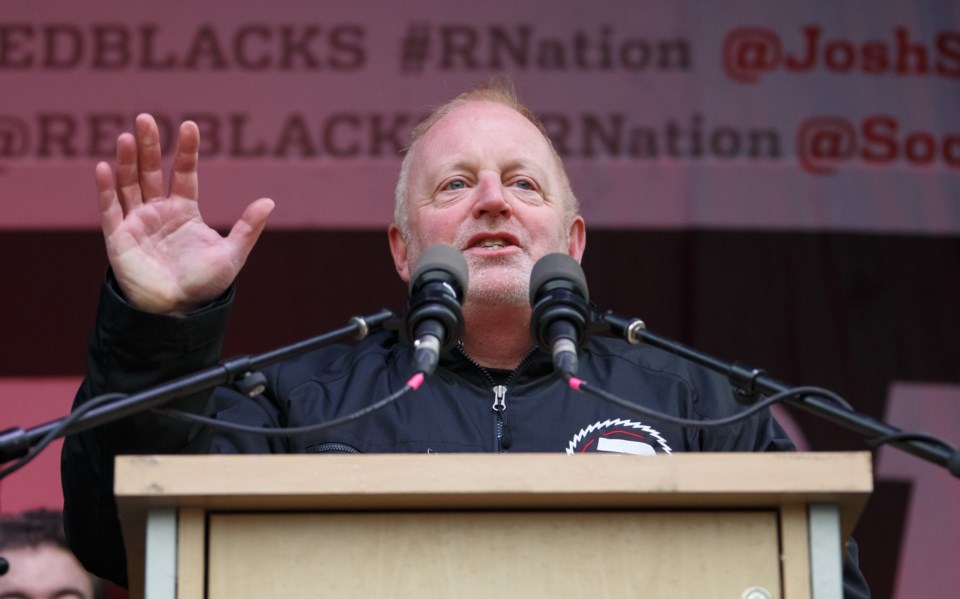 One of the most prominent names in the city to be associated with sports ownership is stepping back from pro football and junior hockey to concentrate on soccer.

Former Ottawa 67's and Ottawa Redblacks minority owner Jeff Hunt sold his share in the Ottawa Sports and Entertainment Group this week. He sold it back to the same group.

Hunt tells 1310 NEWS' The Rob Snow Show, his focus is now on Atletico Ottawa, a team he says will do better than Ottawa Fury FC, because it has "something more."

"I think one of the 'something more's is a brand like Atletico, that is easily in the top 10 most credible brands in the world when it comes to soccer," explains Hunt. "That in and of itself isn't going to do everything, but it could have a huge impact."

Hunt says one indication of how well the team will do in Ottawa is that he's been approached by people who want seasons tickets simply based on the name recognition with Atletico de Madrid.