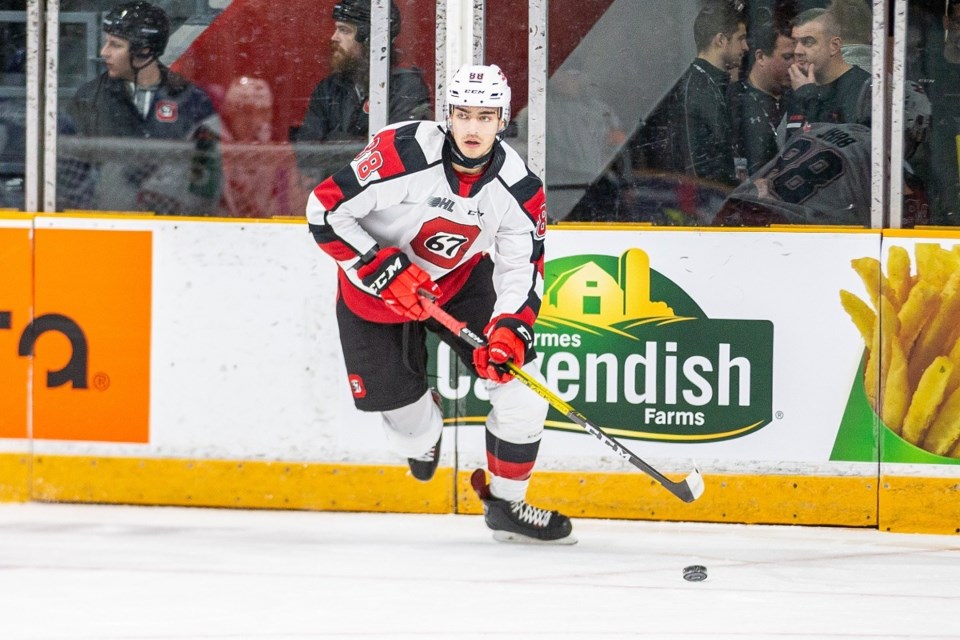 Hockey Canada released its list of players invited to its world junior selection camp on Monday.

This won't be the first time that Bahl gets the opportunity to represent his country, as the 6' 7'', 240 lbs defenceman played for Team Canada Red at the 2016-2017 under-17 World Hockey Challenge, as well as the under-18 team at the 2018 tournament. Bahl also won gold with Team Canada at the 2017 Hlinka-Gretzky Cup.

In 26 games this Ontario Hockey League season, Bahl has tallied 20 points (five goals, 15 assists) and a plus-minus rating of +19.

Canada's top junior hockey talent will be in Oakville from December 9 to 12 for Canada's National Junior Team Sport Chek Selection Camp, ahead of the 2020 IIHF World Junior Championship.

Once a final roster is named, the 2020 World Junior Championship will be held in the Czech Republic from December 26 until January 5.