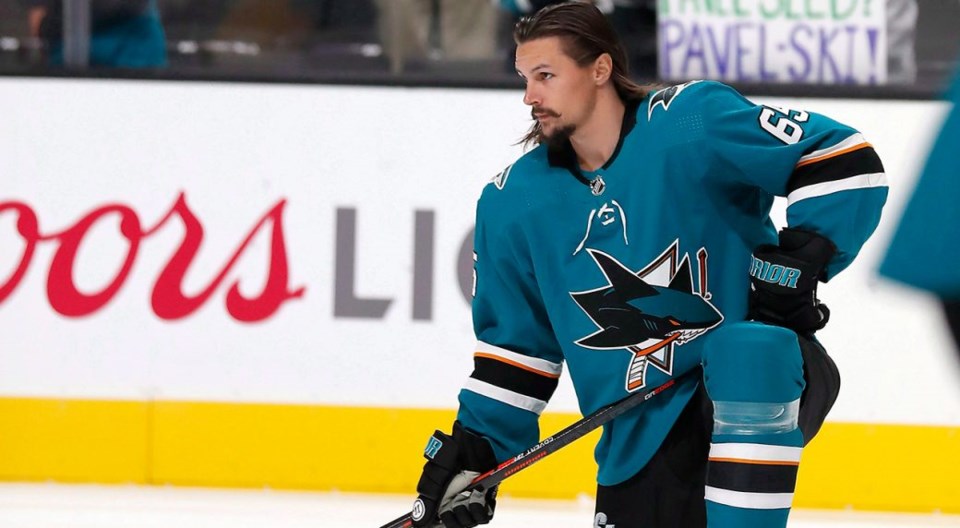 With no horse in the 2019 Stanley Cup playoff race, Ottawa Senators fans have a few teams with a handful of local connections they can get behind.

Of the 16 teams battling for the cup this spring, six teams have no ties to the capital region: St. Louis, Tampa Bay, Toronto, Washington and Winnipeg.

Here is the remaining list of teams with players who were either grew up in or around capital region, or previously played hockey in Ottawa, in some capacity:

Nick Foligno, forward - Played for the Senators from 2007 to 2012 after being selected by Ottawa in the first round of the 2006 NHL Draft
Matt Duchene, forward - Tallied 107 points in 118 games as a member of the Ottawa Senators between 2017 and 2019
Ryan Dzingel, forward - Ottawa Senators 7th round pick in 2011 NHL Draft, played parts of four seasons for the Sens
Scott Harrington, defenceman - Born in Kingston, ON

Kyle Turris, forward - Played for the Senators from 2011 to 2018
Rem Pitlick, forward - Born in Ottawa