The hockey club says Jim Little brings a wealth of business strategy experience to Senators Sports and Entertainment.
Jan 10, 2020 11:11 AM By: Canadian Press 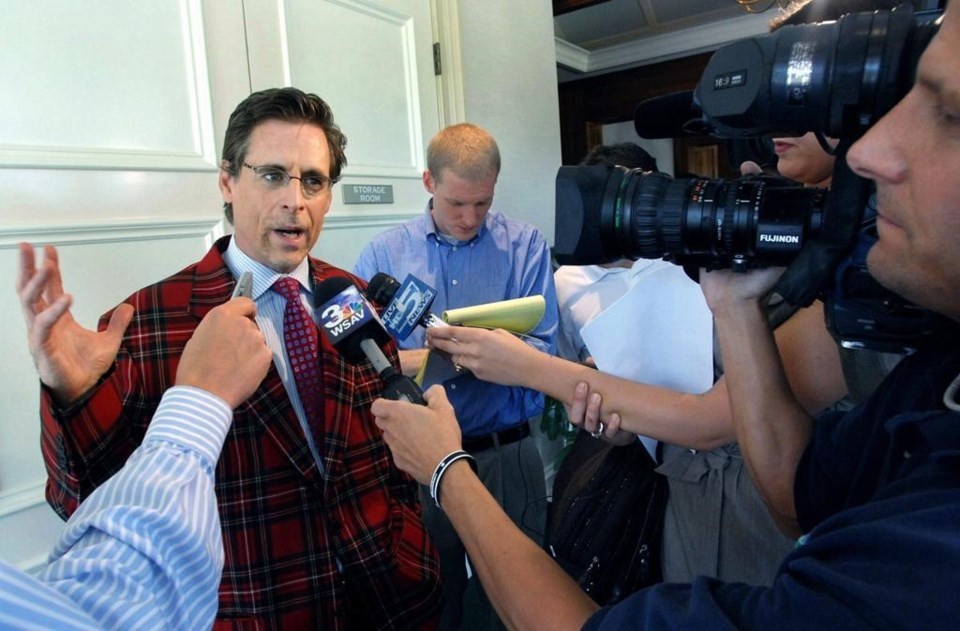 The NHL club said in a statement Friday that Little will be responsible for the overall business strategy of the organization, with a special focus on marketing and strengthening community relations.

The Senators are in need of a public relations boost. Fans have often had a combative relationship with owner Eugene Melnyk and the team has been disappointment both on the ice and in the stands in recent years. According to ESPN, Ottawa ranks last among NHL teams with an average attendance of 11,732 per game this season, well below teams in "non-traditional" markets such as Florida and Arizona.

Melnyk had been acting as the Senators' CEO since the team parted ways with Tom Anselmi in February 2018.

Little, 55, was most recently executive vice-president and chief marketing and culture officer for Shaw Communications. He has held several senior executive roles at Royal Bank, Bell Canada, and Bombardier.

While at RBC, he was named to the Globe and Mail's 2012 list of the top 50 people affecting sport in Canada for his role in the bank's contribution to Canadian golf. RBC has sponsored the PGA Tour's Canadian Open since 2008.

He has held directorships on several boards, including the Montreal Children's Hospital Foundation, Porter Airlines, Pathways to Education, the Public Policy Forum and the Toronto International Film Festival.

"Eugene has asked me to lead the business operations of the Ottawa Senators — and to do so with a clear priority to re-create a strong, positive relationship with this community," Little said in a statement. "I want to thank him for the confidence he has shown in me and for the clarity of the mandate to be creative, to engage fans, partners, business and civic leaders in getting this chemistry right for the long term.

"We've got a passionate and dedicated team of professionals, on and off the ice, and a community that wants us to succeed — together, we will."