The organization is taking a deep dive into local history to find important athletes yet to be recognized.
May 30, 2019 11:50 AM By: OttawaMatters Staff 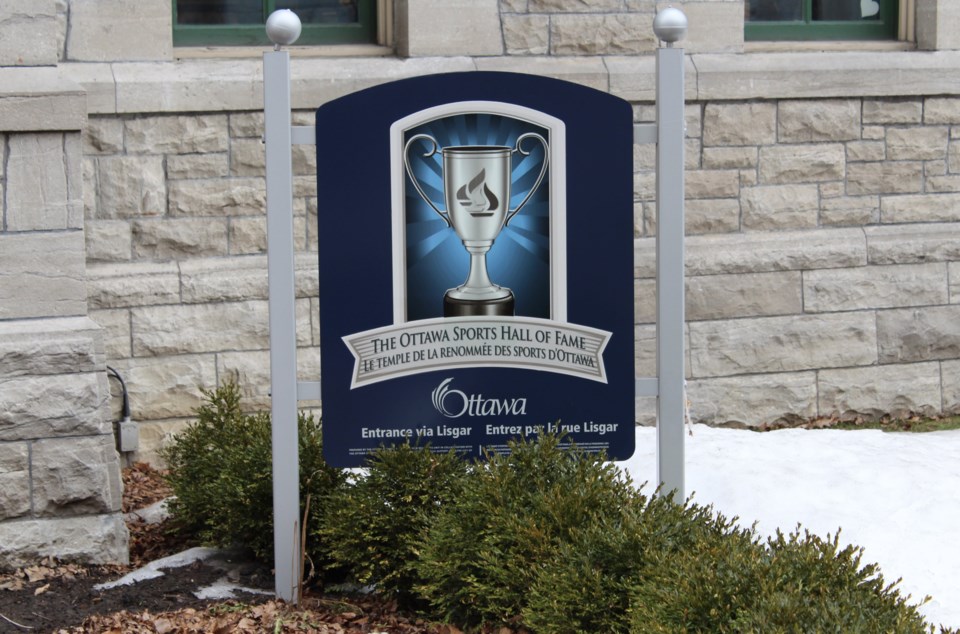 The Ottawa Sport Hall of Fame is getting set to honour former athletes in a new "legacy" category.

Athletes will be inducted as "Legacy Members" at the Heritage Building in City Hall, Friday, May 31.

The new category was created to aknowledge past efforts and achievements. Honourees will include Ottawa Senators Stanley Cup winners from 1915 to 1927, former curler Jean Beardsley and late boxer Eddie Caroll.

According to the hall's Chair, David Best, this is also a chance to recognize those who were not previously inducted into the hall, while shining a spotlight on the City of Ottawa.

"Ottawa is, without question, a hotbed for athletic achievement," says Best. "We have produced an incredible roster of athletes over the years, decades, even centuries. Many of them of course pre-date the existence of the Hall (1968). So we are thrilled to launch this new category and ensure some very important historical accomplishments in athletics, community service and sportsmanship are recognised,"