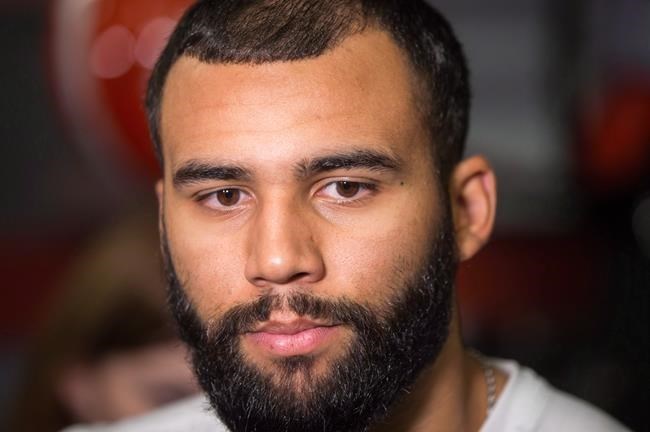 Quarterbacks Jonathon Jennings and Will Ardt were among 10 players released Thursday by the Ottawa Redblacks.

Both Jennings and Ardt started games last season for Ottawa (3-15). The moves come after the Redblacks acquired the rights to quarterback Nick Arbuckle from the Calgary Stampeders on Jan. 3.

Arbuckle is scheduled to become a free agent Feb. 11.

Also released were American running back Mossis Madu along with long-snapper Mike Benson and linebacker Nicolas Boulay, both Canadians.