He was the Redblacks’ first draft pick in franchise history, and will be spending his sixth CFL season in Ottawa.
0
Jan 14, 2019 12:40 PM By: Canadian Press 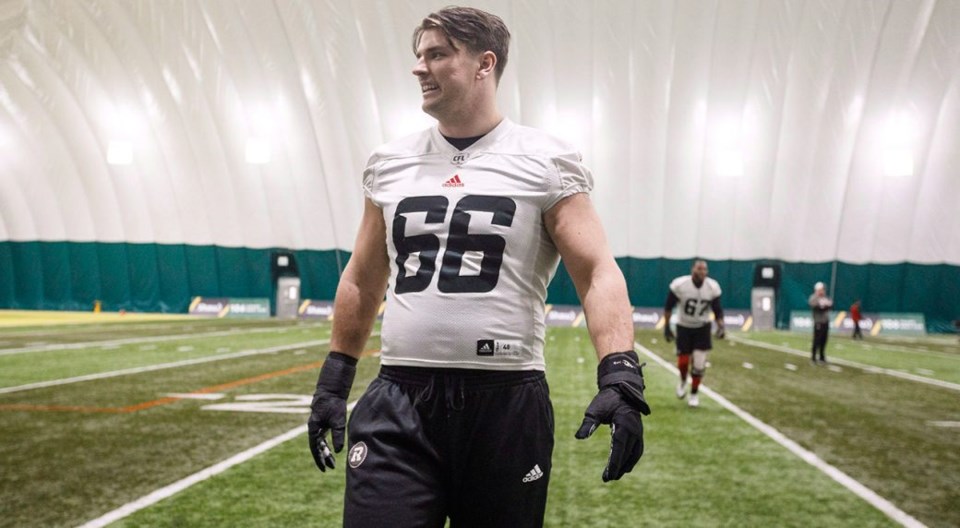 The Redblacks’ first draft pick in franchise history (ninth overall in 2013), MacMillan will return for his sixth season in Ottawa.

The native of Arnprior has made three Grey Cup appearances and won one title.

"Nolan is a Day 1 Redblack and brings character and veteran leadership to our locker room and stability on the offensive line," said Redblacks general manager Marcel Desjardins. "We’re happy that Nolan has chosen to continue his career in Ottawa."