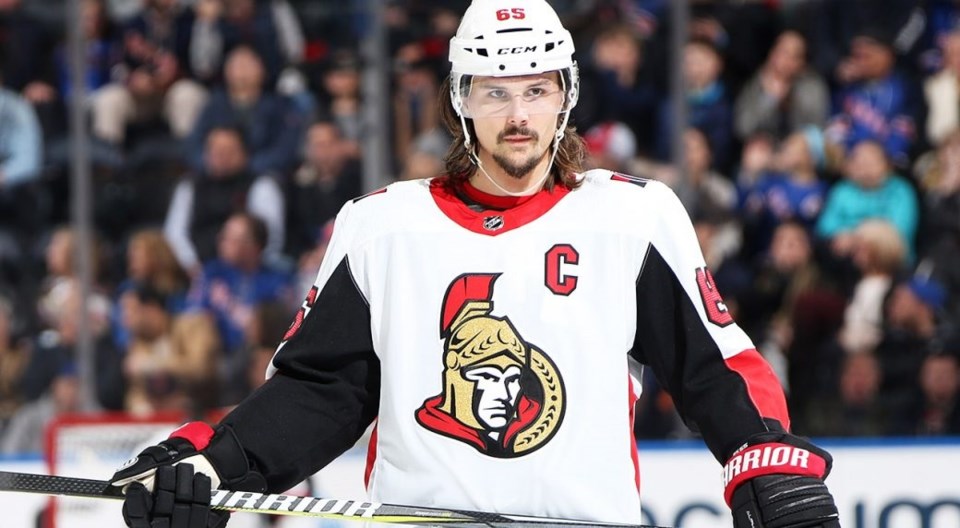 It was a season to forget for the Ottawa Senators. The club capped a lacklustre campaign facing questions about the future on "locker clean out day."

Head Coach Guy Boucher acknowledged a coaching change tops the list of rumoured possible changes, but with a year left on his contract, he's not thinking about that.

"Right now I want to finish this year and finish it well, because the beginning of next year starts now, really," said Boucher.

Someone else with a year to go on his contract with the team is Captain Erik Karlsson, who was asked if he thinks he has played his last game as a Senator.

"There's always a possibility that's going to be the case, unfortunately," said Karlsson. "It's not what I hope for it's not something that I'm planning on happening, but yeah, there is."

A busy week is on tap for the organization, as General Manager Pierre Dorion will give a season exit interview and will be joined by team owner Eurgene Melnyk for town hall meetings with season-ticket holders.

Those town halls get under way Tuesday evening.