"We're looking forward to seeing him compete with us on a daily basis and work his way back into the lineup," Senators goalie Craig Anderson.
0
Feb 5, 2020 2:29 PM By: Canadian Press 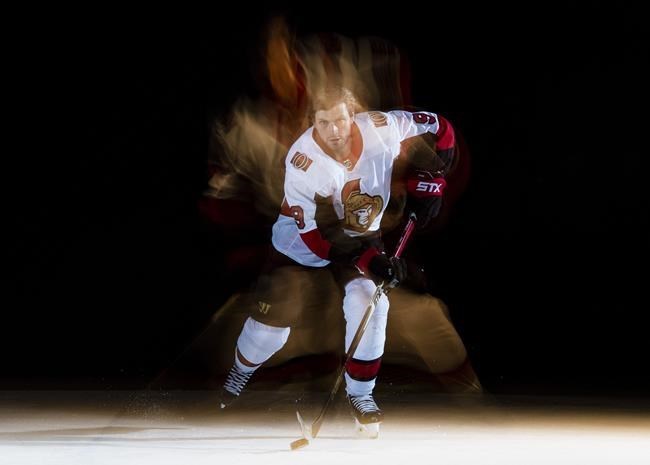 Head coach D.J. Smith said there's no timetable for Ryan to return to the lineup as he gets back into game shape.

The NHL and the NHLPA announced Nov. 20 that Ryan would take part in the assistance program, and did not offer further comment at the time.

"We're looking forward to seeing him compete with us on a daily basis and work his way back into the lineup," Senators goalie Craig Anderson said following Wednesday's practice.

The No. 2 overall pick by Anaheim in the 2005 NHL draft, Ryan has one goal and three assists in 16 games this season.

The 32-year-old has registered 250 goals and 301 assists in 825 career games with Anaheim and Ottawa.

Ryan is the highest-paid player on the Senators. His seven-year, US$50.8-million contract expires after the 2021-22 season.

Ottawa acquired Ryan in a trade with Anaheim in July 2013, the same day the team lost captain and franchise icon Daniel Alfredsson to the Detroit Red Wings in free agency.