Brookfield Infrastructure swings to loss amid currency headwinds in Brazil 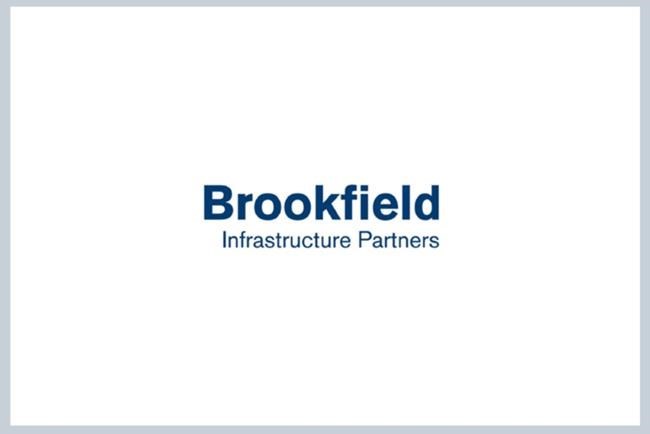 The biggest drag on the business during the quarter was a 27 per cent depreciation of the Brazilian real, dinging funds from operations by $30 million, the company said.

That was a bigger impact than delays caused by the economic shutdown, which the company said reduced funds from operations by $27 million but was "not a permanent loss."

"At many of our businesses, results are ahead of plan for the year as communities emerge out of lockdown and economic activity ramps up further," said chief executive Sam Pollock in a letter to shareholders.

Brookfield Infrastructure posted a net loss of US$61 million for the three months ended June 30, compared to net income of $US98 million in the year-ago period.

The company, which is a branch of Toronto-based parent company Brookfield Asset Management, declared a quarterly dividend of 48.5 cents per share.

While utilities are the biggest segment of Brookfield Infrastructure's business, the company also operates railways, toll roads and ports.

"While we are pleased with the faster-than-expected recovery, many of these businesses are not fully back to pre-COVID levels ... commuter traffic levels are still impacted by employees continuing to work from home," Pollock's letter reads.

On a conference call with analysts, executives predicted that coming out of the COVID-19 pandemic, governments may look to sell infrastructure or look for other sources of capital. That trend, executives said, could be favourable for the company, which has seen productivity fall amid social distancing regulations, despite seeing "a very small portion" of overall revenue affected by the global economic shutdown.

The company also pointed to "invigorated" acquisition activity as staff across the world returns to the office. The company recently sold an electricity transmission business in North America, and is looking toward investments in data infrastructure, particularly telecom towers from Indian firm Reliance Jio.

Data infrastructure funds from operations spiked 43 per cent this year, compared to the year-ago period.

"In light of this success, we are exploring the potential to export the in-building wireless model to other geographies where Brookfield has a large real estate presence to facilitate our market entry. Given the over 300 million square feet of owned office and retail real estate, we believe this could represent a significant growth opportunity."

This report by The Canadian Press was first published Aug. 5, 2020.

National Post newsroom employees apply to unionize with Unifor
Sep 30, 2020 6:14 PM
Comments
We welcome your feedback and encourage you to share your thoughts. We ask that you be respectful of others and their points of view, refrain from personal attacks and stay on topic. To learn about our commenting policies and how we moderate, please read our Community Guidelines.