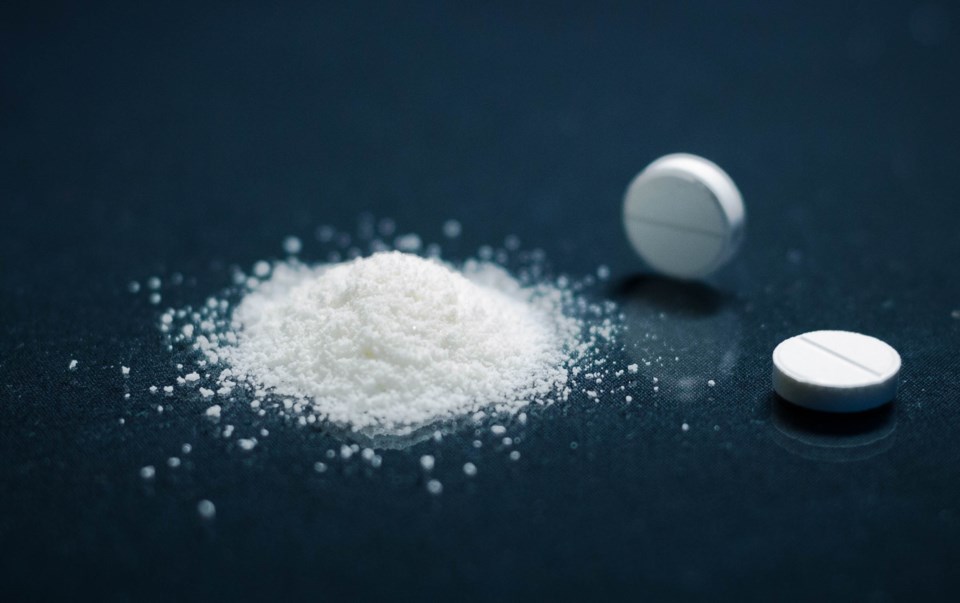 VANCOUVER (NEWS 1130) – Vancouver’s mayor is calling for “urgent, disruptive measures” to stem the growing tide of opioid related deaths in Canada and reiterating his support to decriminalize possession.

In a news release, Gregor Robertson said Canada’s legal framework is failing and a new approach is needed to not only decriminalize possession but to also create better prevention and treatment options.

“Our first responders, frontline workers, and community volunteers are doing everything they can but our friends and family are still dying every day,” the statement reads. “The status quo is not working and we need urgent, disruptive measures to turn the tide and end these preventable deaths.”

Robertson’s statement comes one day after the Public Health Agency of Canada released grim figures on the number of opioid-related deaths in Canada over the last two years.

The agency’s report, made on behalf of a special advisory committee set up to deal with the epidemic of overdoses from prescription opioids and highly toxic illegal drugs, found there were 2,946 suspected opioid deaths in 2016, a figure which rose to an estimated 4,000 last year.

“The city of Vancouver alone had almost 10 per cent of all overdose deaths in Canada last year,” Robertson said.

Nationally, almost 75 per cent of deaths in 2017 involved fentanyl or fentanyl analogues, compared with 55 per cent the year before.

Families await return of Canadians on cruise ship stuck off Panama
Mar 28, 2020 9:23 PM
Comments
We welcome your feedback and encourage you to share your thoughts on this story. We ask that you be respectful of others and their points of view, refrain from personal attacks and stay on topic. To learn about our commenting policies and how we moderate, please read our Community Guidelines.