The Royal Canadian Mounted Police, Ontario Provincial Police, Canada Border Services Agency, and the Ontario Ministry of Finance all worked together on the operation.
Oct 9, 2019 12:47 PM By: Mike Vlasveld 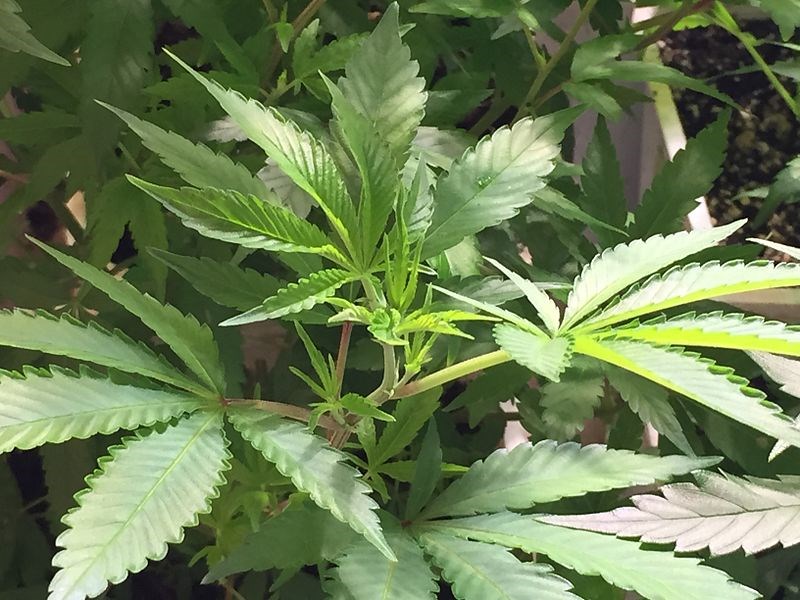 Three men are facing charges after a massive illegal cigarette and marijuana bust in Glen Robertson, east of Alexandria.

After a number of months investigating, the Cornwall Regional Task Force (CRTF) intercepted a delivery of illegal tobacco in Alexandria and executed a search warrant in Glen Robertson on September 4.

This operation led to the arrest of Laurier Théoret, 70, from Alexandria, Jason Willard, 45, and Joseph Duchesneau, 66, both from Glen Robertson.

The police investigation is ongoing.

All three are scheduled to appear at the Cornwall Ontario Court of Justice on October 22, 2019.