Gatineau police found the body of a child behind an apartment building on Mont-Bleu Boulevard.
Jun 30, 2020 11:16 AM By: Alex Goudge 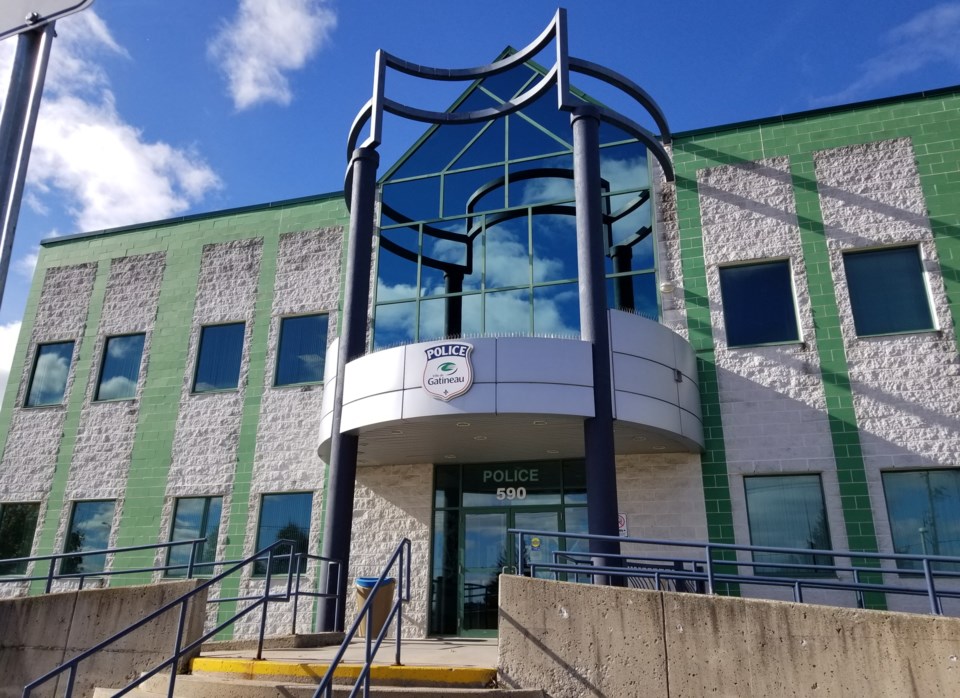 Gatineau police have charged a  woman with homicide after discovering the body of a baby behind an apartment building in the Hull sector.

Police responded to a call around 5 p.m., Monday, at an apartment building on Mont-Bleu Boulevard, after a resident found human remains behind the building.

Officers arrived at the scene and confirmed it to be the body of a baby. According to police, there were no possible measures to save the child's life.

The investigation led to the arrest of the child's mother, a woman in her twenties. The woman faces charges of homicide and disposing of a child's body.

Police believe the death of the baby happened in an 'intra-family context.'

An autopsy of the baby will be conducted by the Laboratory of Forensic Sciences and Forensic Medicine to determine the cause of death.

Police say they have met with several witnesses since Monday night.

In the meantime, witnesses and police officers who attended the scene were offered psychological help.

This the second homicide in Gatineau this year.

The names of the victim and accused cannot be released due to a publication ban.