Police responded to one incident in the middle of the day, while the other happened in the early morning hours.
0
Dec 5, 2019 10:25 AM By: Mike Vlasveld 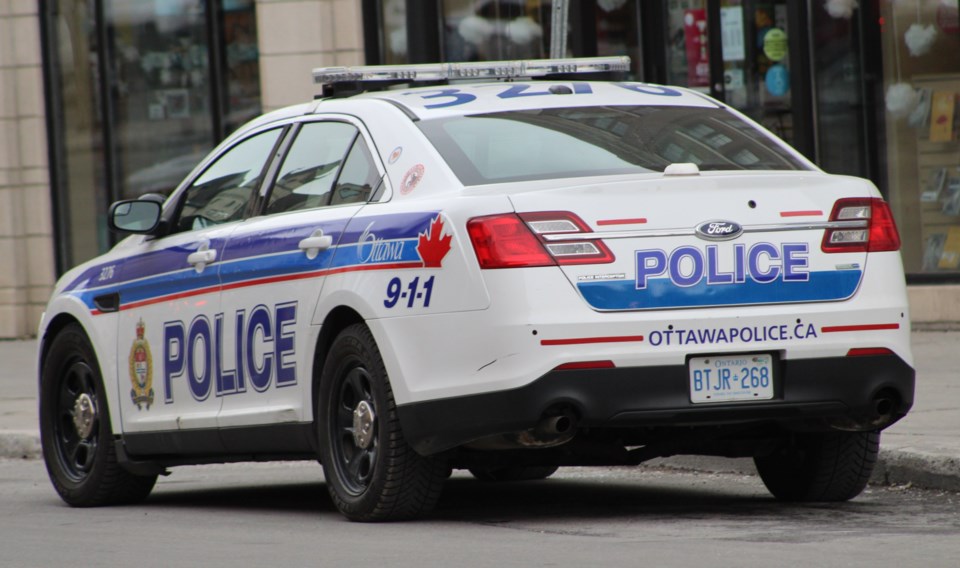 A 33-year-old Ottawa man is facing robbery-related charges after a couple of incidents at businesses along Montreal Road, in Vanier.

In both cases, a man walked into a business with his face covered by a bandana and demanded all of the cash in the register. In the first robbery, the suspect made off with cash. In the second incident, the man held out a large knife but was scared off when a second employee intervened.

Jeremy Young has been charged with:

He is scheduled to appear in court, Thursday.