Arrest made in Lowertown assault with weapon

Not many details have been released about the incident which left one man with serious injuries.
Nov 15, 2019 11:45 AM By: Mike Vlasveld 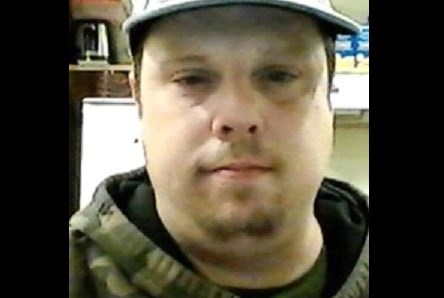 A 41-year-old Ottawa man is set to appear in court facing serious charges, including aggravated assault and assault with a weapon, after an incident on Cumberland Street in Lowertown.

The incident happened on Remembrance Day at Murray Street, and left one man with serious, but not-life-threatening injuries.

Police have not released any other details about the incident.

Dennis Guthrie is due in court, Friday, facing the following charges:

Anyone with information regarding the incident is asked to call the Central Criminal Investigation Unit at 613-236-1222, ext. 5166. Anonymous tips can be submitted by calling Crime Stoppers toll-free at 1-800-222-8477 (TIPS), or crimestoppers.ca.