Brandon Longo is facing a manslaughter charge in the death of Austin Simon.
0
Nov 8, 2019 2:22 PM By: Mike Vlasveld 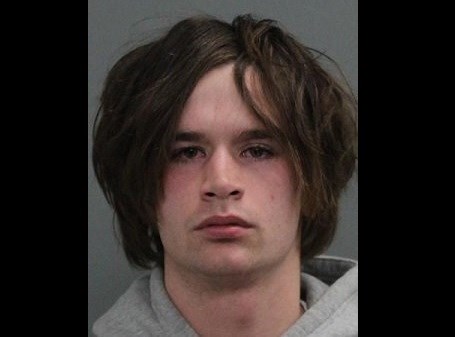 The Ottawa Police Service is issuing a Canada-wide warrant for the arrest of a 24-year-old Ottawa man, believed to be involved in the murder of Austin Simon.

Simon was stabbed to death on Murray Street, in the Byward Market area, on Halloween.

Brandon Longo is facing one count of manslaughter.

Meanwhile, a second degree murder charge against Ignace Kayiranga, 33, of Ottawa, has been upgraded to first degree murder in the case. Kayiranga remains in custody.

The investigation continues and police say there is no further information available at this time.

Anyone with information regarding the current whereabouts of LONGO is asked to call the Ottawa Police Major Crime Unit at 613-236-1222, ext. 5493.

Anonymous tips can be submitted by calling Crime Stoppers toll-free at 1-800-222-8477 (TIPS), or by downloading the Ottawa Police app.