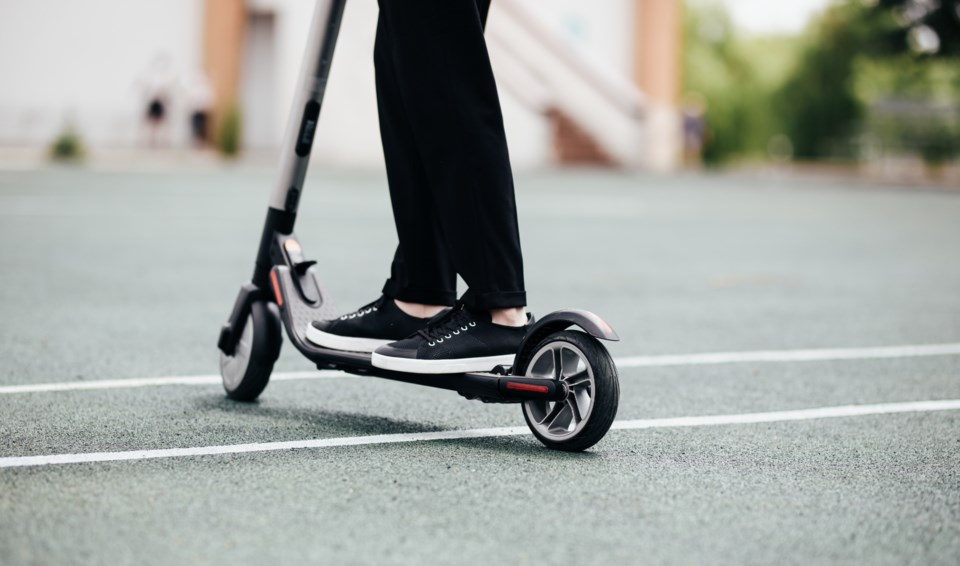 E-scooters could be on the streets of North Bay.

Ottawa Police Sergeant Mark Gatien with the service's traffic division says they've been getting numerous complaints from members of the public about e-scooters being used on local sidewalks, so they assigned an officer to e-scooter sidewalk enforcement.

Seven tickets were issued Monday, at $180 a piece.

Sgt. Gatien says the City of Ottawa's new rentable e-scooters even tell users when they rent them, that they are not to be used on sidewalks.

The e-scooter program has been around for a little over a month in Ottawa, and the city says the vehicles are logging about 2,400 trips each day.