The search continues for Tyson Yakabuskie, who the OPP says also uses the name Lemaire.
Nov 18, 2019 4:31 PM By: Mike Vlasveld 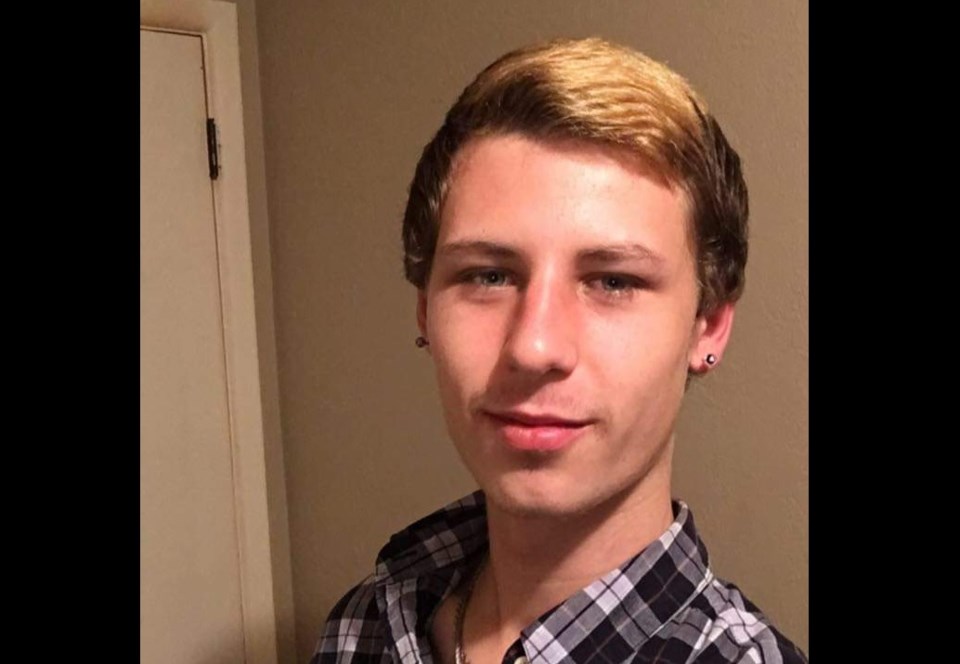 The Ontario Provincial Police wants the public the know that a missing Pembroke teen may also be known under a secondary surname.

Tyson Yakabuskie, 17, who was reported missing on November 11, may also be using the last name Lemaire.

The OPP search for the teen continues.

He was last seen on foot on MacKay Street in Pembroke on Monday, October 28, around 1 p.m.

Anyone with information regarding the whereabouts of this missing person is asked to contact the Pembroke Detachment of the Upper Ottawa Valley OPP at 613-732-3332 or Pembroke/Renfrew County Crime Stoppers at 1-800-222-TIPS (8477).