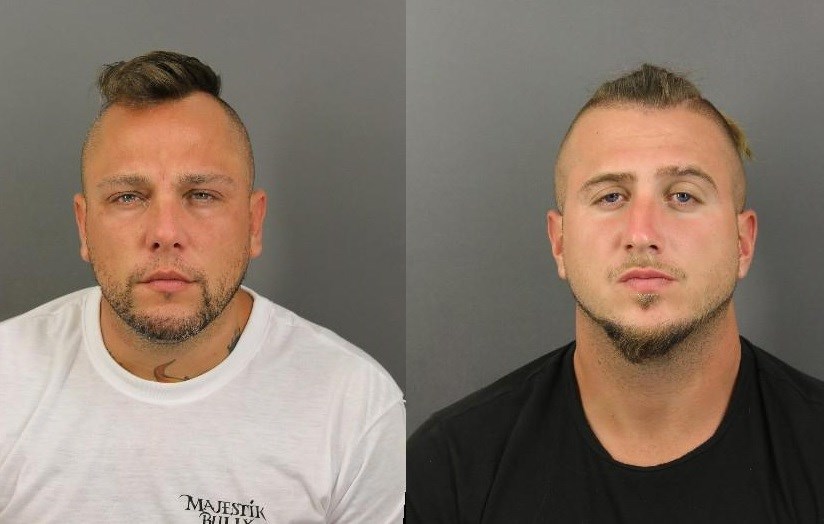 Two men are in Gatineau court, facing a number of charges in relation to the sexual exploitation of several young women between the ages of 18 and 25.

Vincent-Olivier Marcheterre and Antoni Proietti are answering to eight counts, including human trafficking, material advantage, procuring, sexual assault and assault, after incidents that police say happened between the end of 2011 and the first half of 2012 on a victim, then 20 years old.

The Montreal Police Service says its investigators have reason to believe that the pair could have other victims in Quebec and Alberta.

Marcheterre and Proietti are currently incarcerated following their arrest in July of 2018, on charges relating to human trafficking, sexual assault and assault. Those charges were linked to incidents involving four other victims, between 20 and 25 years of age. Police say those events happened between June of 2014 and the end of July, 2018.

Anyone who has been a victim or knows someone who may have been a victim of Marcheterre and Proietti are invited to go to their local police station or to call 911 to file an official complaint or to make a declaration to that effect.