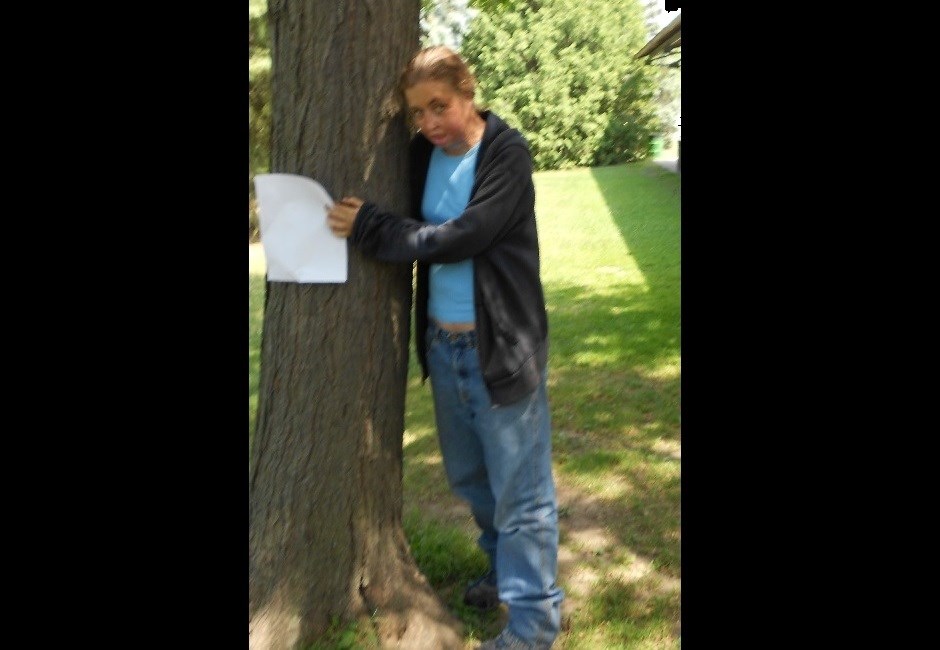 The Ottawa Police Service is again calling on the community to give information which could lead to the discovery of a missing 34-year-old woman.

Tara Sculptor was reported missing on June 6, 2019, and a couple of weeks later, police confirmed that she was last seen on June 1, boarding a bus in Ottawa which was heading to North Bay.

Sculptor is described as:

Anyone with information about the current whereabouts of Tara is asked to call the Ottawa Police at 613-236-1222.

Anonymous tips can be submitted by calling Crime Stoppers toll-free at 1-800-222-8477, or crimestoppers.ca.