In a tweet following Wednesday's shooting in Centretown, Chief Peter Sloly said, "Street violence and firearms crimes in this and all cities are complex issues that will not be addressed by quick fix reactionary activities."
Jan 8, 2020 1:32 PM By: Mike Vlasveld 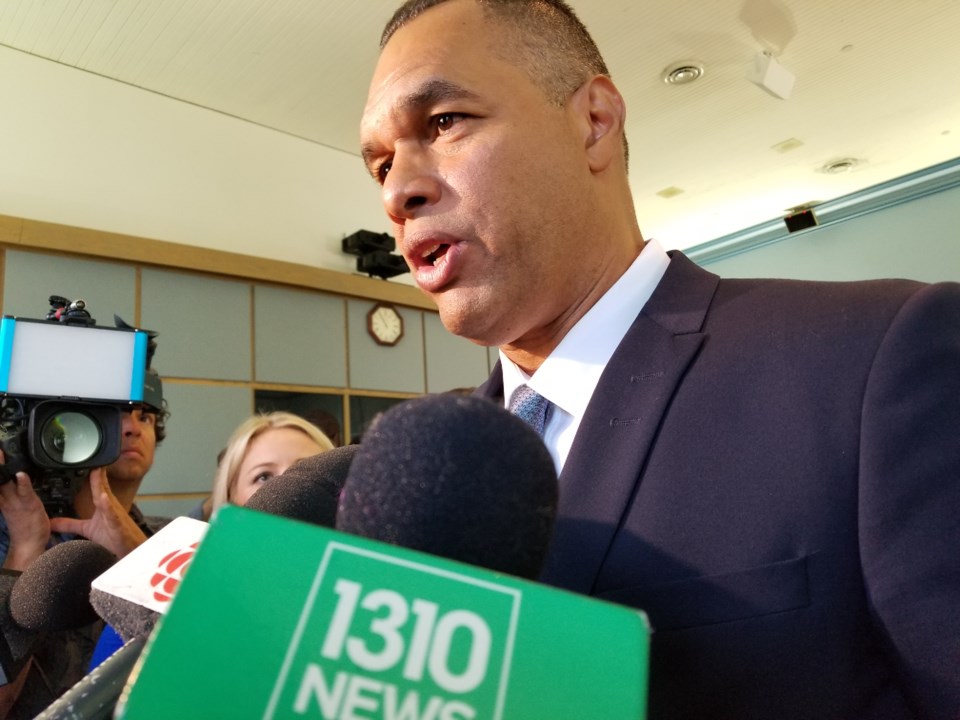 Ottawa Police Chief Peter Sloly is speaking out, as six people have been shot -- one fatally -- in the first week of 2020.

Hours after four people were shot at a home on Gilmour Street in Centretown Wednesday morning, the chief sent out tweets regarding how the local police service plans to curb such incidents in Ottawa going forward.

"In the next week we will be announcing an enhanced overall strategy to better address street violence in the short term and will include longer term elements to better address related crime, social disorder, community safety and well-being issues," wrote Sloly.

The chief said street violence and gun crimes are "complex issues that will not be addressed by quick fix reactionary activities."

The Ottawa Police Service has increased its presence in the Centretown area while the Gilmour Street incident remains under investigation. Anyone with information in that case is asked to contact Ottawa Crime Stoppers.