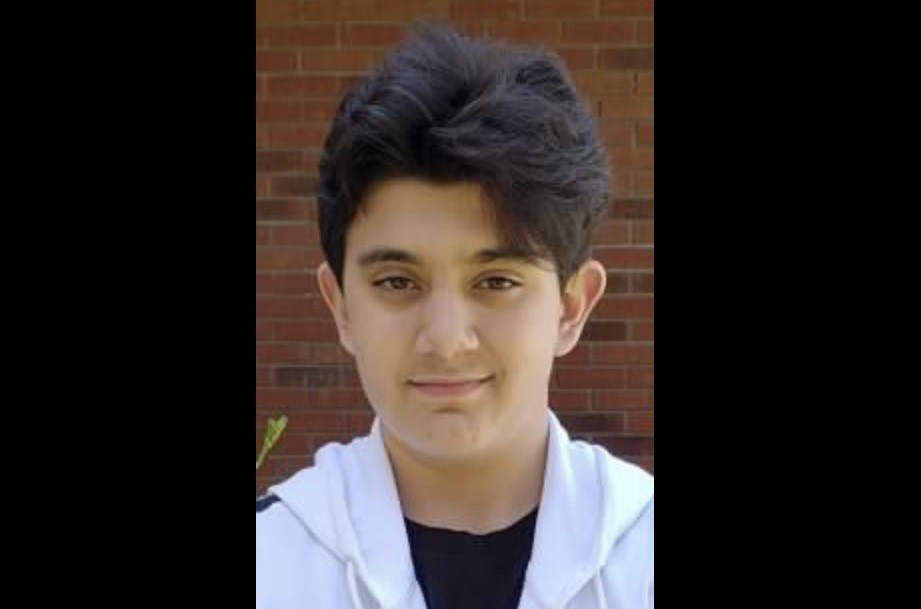 A 79-year-old Ottawa man is facing charges after investigators connected him to a young cyclist's death on Jeanne D’Arc Blvd in Orléans.

Robert Ryan has been charged with: