Officers say the suspect assaulted his victim on Slater Street and stole items that the victim was carrying.
0
Jul 11, 2019 4:09 PM By: Mike Vlasveld 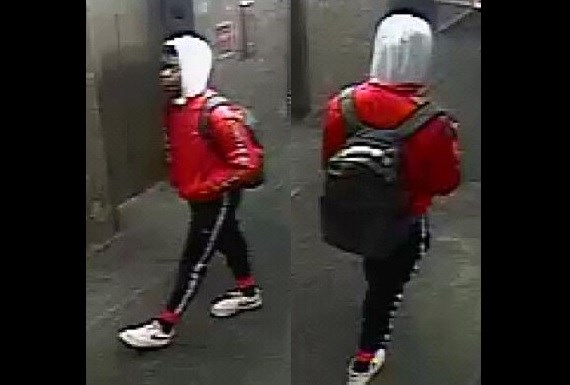 The Ottawa Police Service is asking for the public's help in identifying suspect in a mugging on Slater Street at Metcalfe Street, downtown.

Investigators say the suspect was seen following the victim near the intersection and then into a building on Slater Street on June 3, around 1:30 p.m. The suspect then struck the victim and stole items that the victim was carrying.