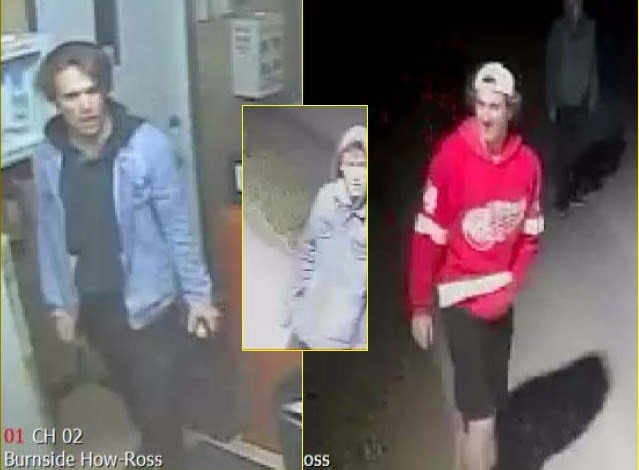 Update, January 20: Ottawa police say they have identified all suspects and the investigation continues.

The Ottawa Police Service is hoping the public can help it identify three suspects in a break and enter which happened in the Manotick area.

Officers say the suspects broke into a storage shed on Moodie Drive between Cambrian Road and Barnsdale Road, around 1:30 a.m. on October 23, 2019.

They're are described as white men in their 20s.

Anyone with information regarding this incident is asked to call the Ottawa Police Service Break and Enter Unit at 613-236-1222, ext. 2655.