Police are reminding residents to be vigilant when booking snow removal services for the winter.
Sep 14, 2020 2:59 PM By: Mike Vlasveld 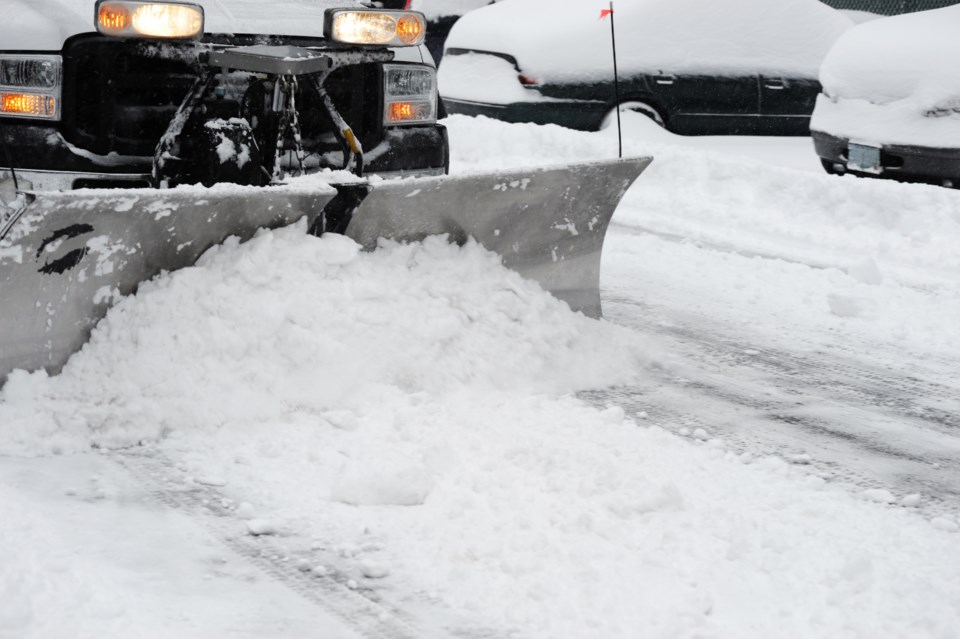 The owners of three Ottawa snow removal companies are facing charges after the Ottawa Police Service (OPS) says they defrauded residents out of almost $45,000.

Officers started investigating Snow Vaporizers, Faul Properties and Altitude Snow Removal, during the 2019/2020 winter after allegations of fraud made by members of the public.

The investigation has revealed that the companies fraudulently obtained money for snow removal services from residents of the City of Ottawa. Funds were obtained by cash, cheque, e-transfer and credit card. According to the reports filed by residents to the OPS, little-to-no snow removal service was provided after their payments were made.

Police say each of the companies operated independently and are not connected to each other.

The OPS Fraud Unit has laid the following charges:

The OPS Fraud Unit is concerned that there could be more victims connected with these companies that have not made reports to the police.  Residents can file a report with the police here. https://www.ottawapolice.ca/en/contact-us/Online-Reporting.aspx?_mid_=2026

Officers are also reminding residents to ask more questions in relation to snow removal companies as winter approaches. They suggest researching the company you’re interested in to see if they are licenced, well known, have the capabilities and are reliable.