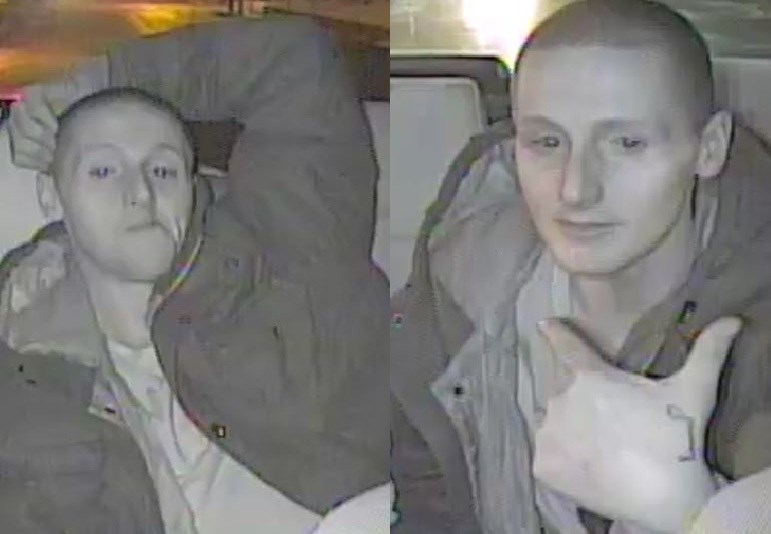 Ottawa Police Services is asking for the public's help in locating a man who made way with a number of perfume bottles from a Bank Street business.

According to police, a man entered the store on Bank Street between Glebe Avenue and First Avenue on February 3 at about 11:40 p.m.

The man took the bottles and attempted to leave the store.

When a staff member confronted him at the door, he pulled out a knife.

The suspect left the premises on foot with an undisclosed amount of bottles.

No injuries were reported.

The man is described as:
- Caucasian
- In his 20s
- Has short, buzzed brown hair
- Wearing a dark grey/olive green three-quarter length jacket with a blue interior over top a dark shirt
- He was carrying a tan cross-body messenger bag

Anonymous tips can be submitted by calling Crime Stoppers toll-free at 1-800-222-8477 (TIPS), or crimestoppers.ca.