Sûreté du Québec officers say the vehicle was packed with more people than there were seatbelts, and then there were two more people in the trunk.
Jul 8, 2020 9:40 AM By: Mike Vlasveld 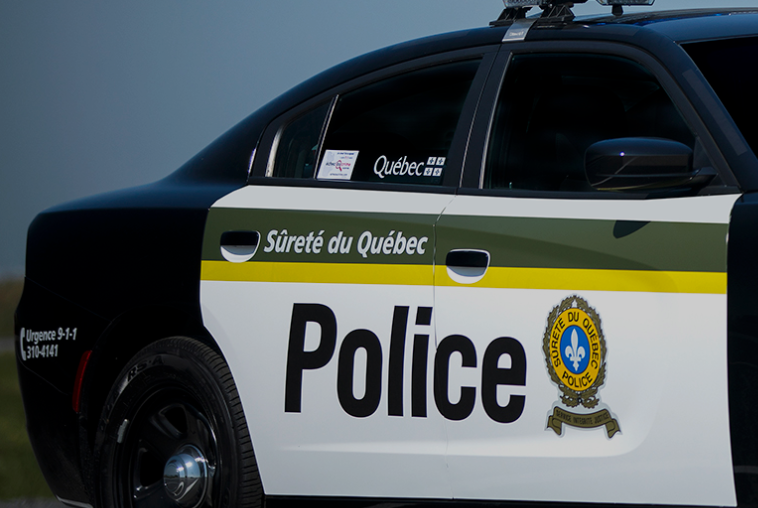 Three Ottawa teenagers are facing large fines after Quebec police caught a vehicle speeding down Highway 5 with six people inside and two more in its trunk.

Sûreté du Québec officers caught up with the vehicle, headed southbound in the Chelsea area on June 27, around 5 p.m., and were able to make a traffic stop near the Saint-Joseph exit.

A young man from Ottawa received fines totalling $1,543, in addition to having 17 demerit points added to his driving record, after his vehicle was clocked at 150 km/hr in a 100 km/hr zone, for driving with people in the trunk of his vehicle and for having more passengers inside the vehicle than there were seatbealts.

Two more teenage boys, also from Ottawa, found to be riding in the trunk of the vehicle, received fines of $958.

The driver reportedly told the police that he had gone to look for his friends in the Chelsea area.