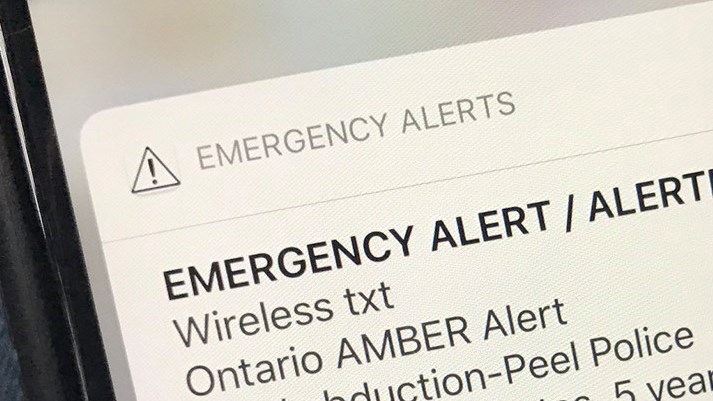 Police say a six-year-old boy who was the subject of an Amber Alert in southern Ontario has been found safe.

Investigators first issued the alert on Sunday afternoon after reports of a child abduction in St. Catharines, Ont.

They say a suspect is in custody.

Police in the Niagara Region have issued an Amber Alert for a missing six-year-old boy.

They say he was with 44-year-old John Mitchell in a gold Mercedes.